Are Full-Frame Sensors the Future? 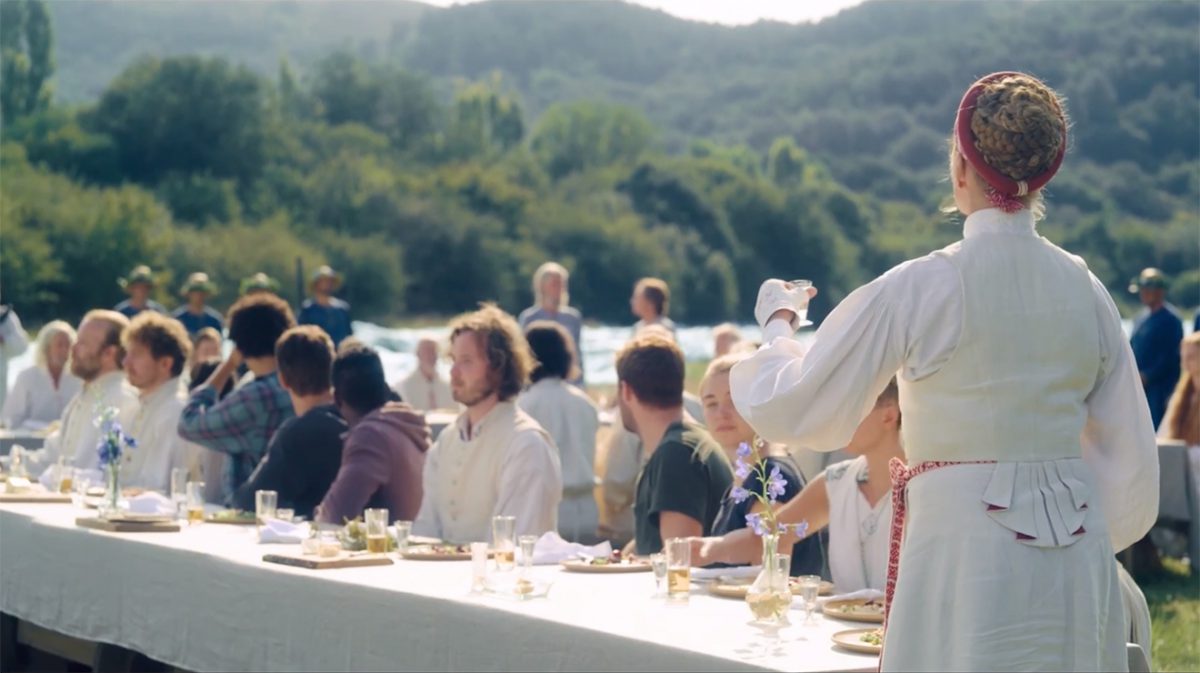 The rise of full-frame sensors has been on its way for years now. However, Super 35 is still seen as the standard for most serious filmmakers.

In this episode of How To Video, creative director Nick LaClair discusses some of the pros and cons of full-frame sensors, and what he would buy right now.

Super 35 (or 35MM film) started gaining in popularity back in the early ’80s when it was first introduced. Since then, it has been extremely popular with filmmakers, and somewhat of a standard. At the time, the only larger film format was 70MM film, which is typically only used for IMAX theaters since it was extremely expensive.

Fast forward to the modern age of video production, and most camcorders and cinema rigs still shoot Super 35, but now in a digital format. In the mid-2000s, industry leaders such as Red and Arrri were among the first to bring Super 35 to a digital format. These juggernauts still dominate the category today, and are used by Hollywood filmmakers and independent videographers alike.

Around the same time, however, companies like Canon, Nikon, and Sony started building DSLRs that could shoot video as well. Since DSLRs are made to shoot photography, their sensors are bigger than those of cameras made to shoot only video.

This ultimately led professional camera manufacturers to introduce cameras that were specifically designed to shoot full-frame as well. Which brings us back to our original question, are full-frame video cameras worth it?

If you’re in the market to purchase a new pro camera, there are some very serious factors that need to be taken into consideration. We’ll examine them in detail below.

The case for full-frame starts with the distinctive benefits of having a larger sensor size. First, it allows for more control over your depth of field. Having the option to create smoother blur behind your subject, or bokeh, is a powerful creative option. In films like Midsommer, you can see the use of this across the board, especially during close-ups of the subject with a large distant background.

Second, full-frame offers improved low light performance. Because of the larger sensor size, more light reaches the sensor, which is pivotal for filming in dark environments.

Improved ISO performance is also associated with full-frame sensors. Since the pixels are larger, you can expect less noise at higher ISO levels. While you’ll want to keep ISO generally low, having the option to crank it up without losing quality can be very beneficial in certain circumstances.

Last but not least, you can get closer to your subject while still maintaining quality. Full-frame, as mentioned above, lets in more light and distorts less when using a wide lens. A great example of this is in The Revenant. A wide-angle lens, combined with a large-format camera, allowed them to keep so much of the scene in the shot while maintaining a close up on the subject. You can expect similar results with most full-frame cameras.

Of course, as with most things, with the good comes the bad. First, having more control over your depth of field makes it more difficult to accurately pull focus. If you’re shooting a scene with a lot of different subjects to switch between, this could be a huge hindrance.

Next, there are some functional limitations. A bigger sensor size usually means a bigger camera, which will result in heavier equipment. The bigger camera will also produce more heat and use batteries more quickly.

Another potential hiccup is the lenses that are on the market. While there is a large variety of photo and rehoused lenses that work for full-frame cameras, the industry is lagging behind when it comes to purpose-built cinema lenses. Depending on the type of film you’re shooting, you might fare just fine without a cinema specific lens. However, the differences could be vital to your project. For more information on the difference between lens types, watch our How To Video on lenses.

Last, and possibly the biggest potential deal-breaker, is the price. To get a full-frame camcorder or cinema rig, it will cost $10,000at the very least. The only other option is using a DSLR, which will be much cheaper, but will lack the benefits of using a dedicated cinema rig. To explore more of the differences in camera types, watch our episode, “Real World Lessons on the Camera Features That Count.”

On top of the cost of the camera, if you wanted to purchase one of the few purpose-built full-frame cinema lenses, it might cost between $20,000 – $100,000. Between that, and extra batteries and other accessories, you’re looking at a very pricey setup.

When it comes down to deciding whether to choose a camera with a full-frame sensor, Super 35, or both, we think it will come down to two different trains of thought.

On the one hand, some will look to personal preference to help them decide. Since many Hollywood films are shot with Super 35 sensors, a lot of people will stick with Super 35 to achieve a similar look. If that’s the route you choose, you get the benefit of having a robust catalog of cinema-specific gear. In addition, as full-frame continues to gain popularity, Super 35 gear is coming down in price. For instance, the Arri Amira or Red Helium 8K S35 would be the ultimate Super 35 cinema rigs if money is no object.

On the other hand, if you’re looking for a new camera that is going to be used for any and all video projects, investing in a full-frame set up generally allows for both the full-frame and Super 35 look would be your best bet. Cameras such as the Canon EOS C500 Mark ii or Sony FX9 provide every option you would possibly need for sensor size, and many more features. Since full-frame is still relatively new in the camera world you can expect to pay top tier prices for these cameras.

While full-frame isn’t going to be replacing Super 35 anytime soon, we see it as yet another powerful option for filmmakers everywhere. What is your preference? Let us know in the comments below.