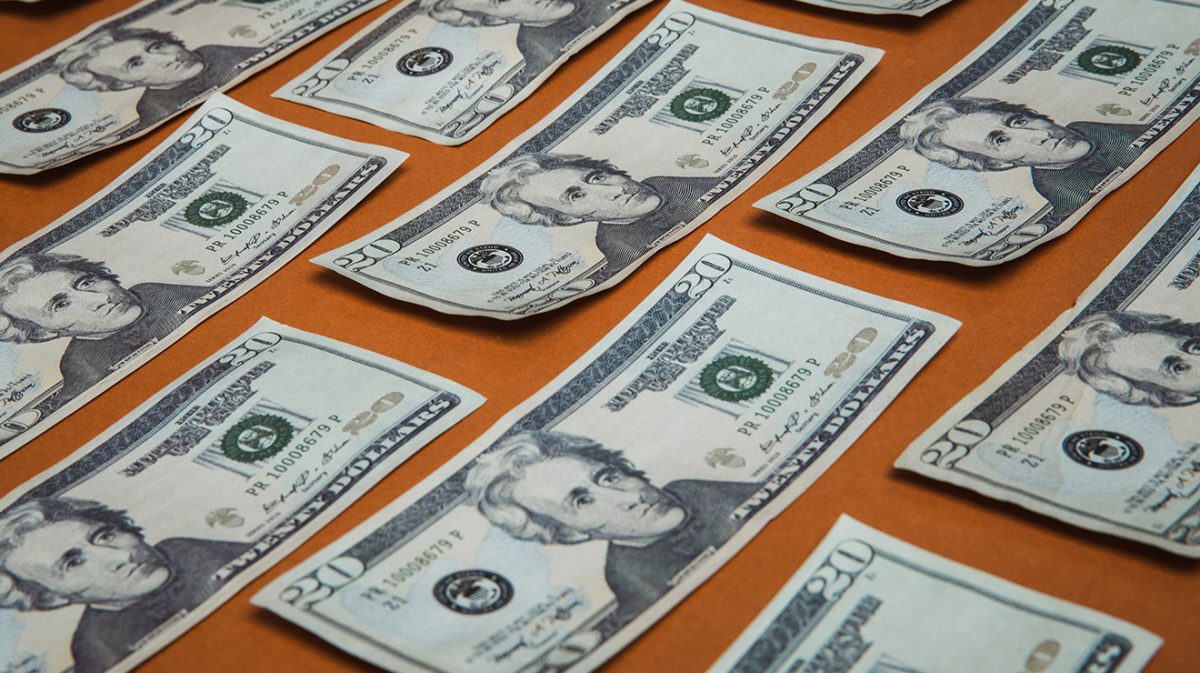 Video ads have increased dramatically in popularity in the last few years. A relatively new technology, video ads are growing at double digit pace – as much as 40-50% year on year. Last year, marketers spent an estimated $4 billion on video ads, roughly double what was spent in 2010 and potentially reaching over $9 billion in 2017.

So why the words of caution? Read on for our analysis of why video ads might not be the best use of your marketing resources.

Unless you have exceptionally deep pockets, the ability to account for every dollar spent in marketing is key to any marketer’s survival in the industry, as well as instrumental in evaluating the performance of different campaigns and their components. For instance, if you place a regular old banner ad on Site A, and another on Site B, the difference in performance can only be accounted for if you can track the traffic being sent to your site from each ad, and you also need that data to test the effectiveness of changes in images or copy in those ads.

The process by which an ad is submitted to an ad serving network has grown increasingly complex as new technology and new players enter the space or are acquired. A given company that wants to run a video ad can turn to a media buying company, known as a demand side platform, or DSP. On the other side of the equation are supply side platforms (SSP) who work with publishers to get access to their inventory. These platforms connect ad networks with ads to place with publishers who have content to monetize. Popular and expensive video placements include wide banners at the top of sites (known as above the fold), full screen takeovers, and pre-roll ads on heavily trafficked, reputable sites. Less valuable ads are below the fold, towards the bottom of the page.

There are also important factors related to when an advertiser is actually charged. Some video ads are served as “autoplay” videos, so the video automatically plays when the page loads. This is counted as an impression, and many networks charge on a cost per mille, or cpm basis, meaning you pay a certain amount for every 1,000 impressions. However, if the video is below the fold, or in a small player, the site visitor might not actually see that ad at all. In fact, a study of 2 billion video ads indicated that around 57% are never actually seen by a human eye, meaning those costly impressions are for naught.

Some video ad networks allow you to use fairly precise targeting when you are setting up your campaign. You can often select demographics, user behavior and interest categories, for example. However, where exactly your ad will run is very difficult to control. The inventory you want might not be available at your price point.

That is where the ad exchanges and other 3rd parties come in. Publishers want to get the best price possible for their ad spaces, but they also have a pressing need to fill every available spot on their website to keep the lights on and paychecks funded. Some of these spots are prominently displayed at the top of the page, others are tiny little players tucked away below the fold, hardly seeing the light of day. Publishers essentially auction these spots off to different ad networks, which are sometimes reselling ads that other media buyers were unable to place. This means that ads can wind up in unexpected places, and they often do. Some ad networks do better than others, and you can buy placements directly from publishers, but in many instances this makes testing performance and controlling brand adjacencies nearly impossible.

Beyond not really knowing where your ads are going to show up, there have been notable instances of botnets generating millions of fraudulent impressions and clicks in recent months. The culprits are botnets developed by shady practitioners who want to drive up their stats by creating false inventory with fake traffic so they can charge more for otherwise worthless ad placements. Given it is already difficult to determine where your ads are going to show up, and hard to police it without a third party service to monitor your video ad delivery (another expense), this is a huge deterrent to using video ads as part of a campaign.

An ad placement on a mid-tier site, like a reasonably popular news blog for instance, might go for as much as $25 dollars on a cpm basis according to Credit Suisse. Assume the site gets 10,000 visitors a day, and only 57% of site visitors are actually seeing the ad. On a desktop, click through rates on a video ad are only .6% according to video ad provider TubeMogul. So, of those 10,000 site visitors, 5,700 will see the ad, and only about 34 will click through. Your websites conversion rates will vary, but it probably falls between 5-25%. If we take the middle number, say 10%, then you might get about 4 sign ups on your website each day, for a total of 120 in a month. So far so good, right? Those 10,000 impressions cost you $250 a day, or $7,500 in a month. If only 5-25% of those actually buy your product or service, you are only getting anywhere from 6 – 30 paying customers from this campaign per month. Can you operate with a cost of acquisition that ranges from $187.50 to as much as $1,250? Granted that exercise only applies to certain business models, it still illustrates how the cost of acquisition might not work out except for premium products or services that can be profitable with a very high CPA.

Currently it seems that the only reliable way to buy a video ad placement is to go directly to the publisher, and monitor it closely. This is not to say that the platforms operating in this space are not trying to make it better, or will not ever work for you – the rate at which spend is increasing indicates it is working out for some people very well. The lack of transparency, standards, and structure in the industry simply make it difficult to know what you are getting, and how much you should really pay for it.

Have you used video ads in a campaign? Are you a publisher running them? We would love to hear your thoughts about how the system works to your benefit or detriment. Tell us about it in the comments below or on Facebook and Twitter!