Converting With Video: The Kickstarter Way 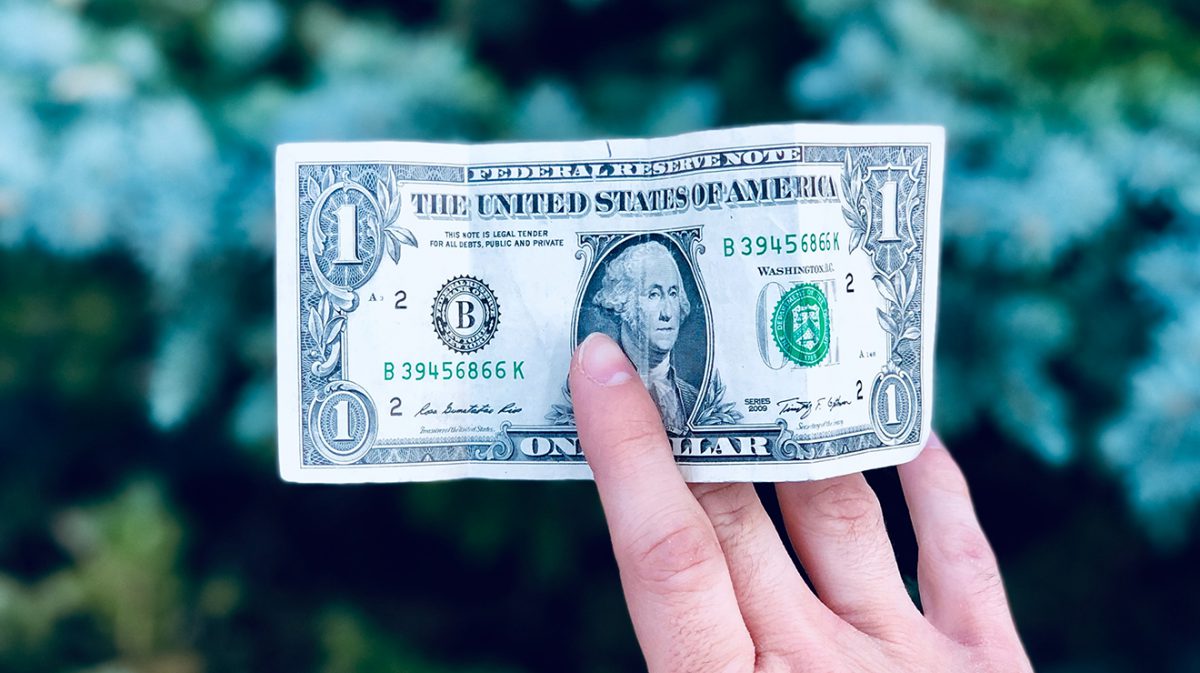 Kickstarter is famous for making crowdsourcing a mainstream phenomenon. But, did you know their success can be largely attributed to their brilliantly simple formula for making a great marketing video?

Kickstarter even teaches people who may not know much about video campaigns how to create effective content with their Kickstarter School. They do this by boiling it down to three straightforward steps. In this post, we take a closer look at those steps, with takeaways you can apply to your next video.

Kickstarter advises crowdfunding hopefuls to tell a story, but they don’t exactly spell it out for you. Filmmaker Andrew Stanton did a wildly popular TED talk on storytelling in which he explains that to craft an appealing story, you have to appeal to the emotions first. People generally WANT to care about something, and the function of a compelling story is to help make them care.


Ideally, Stanton says, you do this by focusing on a character who in some important way is just like the person you want to reach. Your video story should explore the quality or problem that the character shares with her audience — that’s what the story is about. By the end, you should reach a helpful truth.

It’s easier said than done, but it’s a good start for structuring a compelling video campaign.

The best Kickstarter videos highlight project heroes who are actually a lot like you and me. Their stories are about struggles and passions that we can relate to and therefore we care. As a result, those projects are much more likely to get funded.

If you’re trying to convert people with video, try to tell a story that will resonate with your viewers on an emotional level. If you do, your viewers will be that much more likely to respond to your call to action.

Kickstarter says, “Be concise.” Once you know your story, cut it down to the essentials. Then cut it down again.

Sometimes, just telling a great story isn’t enough. You might need to incentivize your viewers to take the next step by offering them something as well. What are you offering your customers? This should be at the forefront of your mind when running a video campaign.

Kickstarter projects, for instance, offer a variety of rewards in exchange for donations. Videos that highlight specific rewards are likely to do better than those that don’t. Make sure it’s obvious what the viewer will get in return for taking the action you’re asking him or her to take.

So, remember, if you want to use your videos to help get conversions follow these three simple principles:

Questions? Comments? We’d love to get your input.