How Shutter Speed Impacts Your Footage 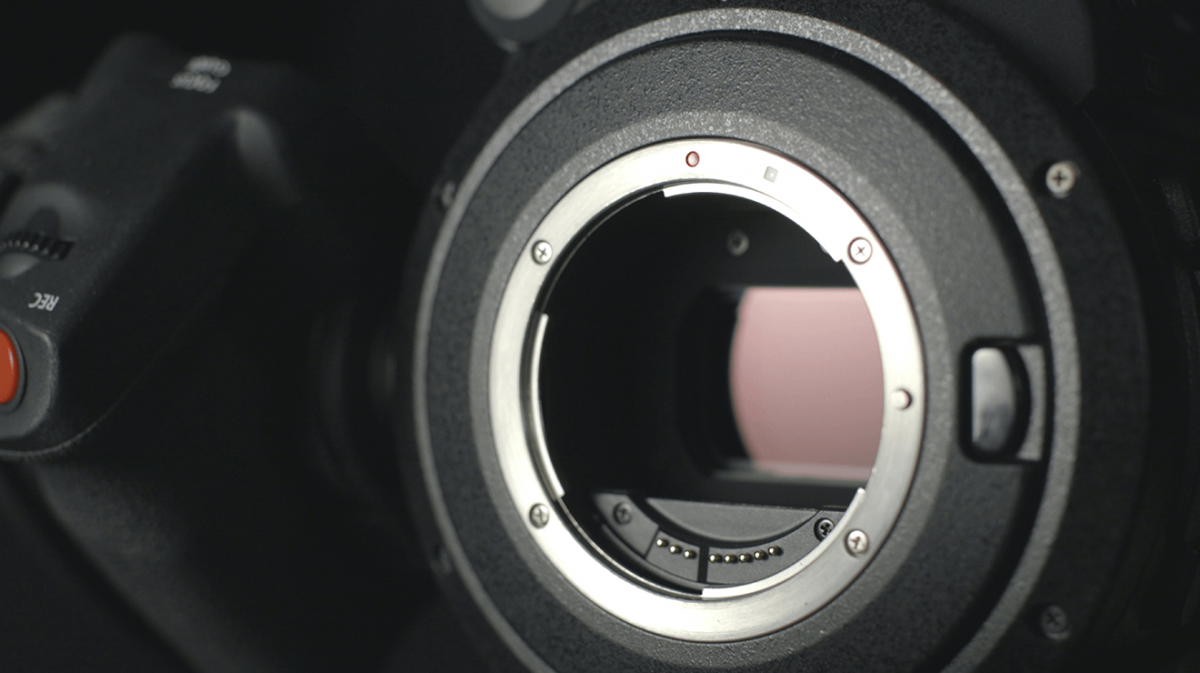 You’ve probably heard the term shutter speed, but do you actually know what it means, how it works, or how to choose the right speed? There is actually a super simple golden rule to go by, but also a lot more to it than you might think.

In this How to Video episode, we’ll be tackling all things shutter speed. We’ll go over what shutter speed and shutter angles are, the only rule you’ll need to remember, and the differences you’ll see when increasing or decreasing your shutter speed.

In the video below, Creative Director Nick LaClair (and his dog Jeff) will illustrate how shutter speed works, and show examples of what your footage might look like if you choose to work outside of the golden shutter speed rule.

What is Shutter Speed?

Shutter speed is just that, the speed of the shutter on a camera. A camera shutter is a curtain, cloth or metal, that opens and closes in front of the camera sensor. It stays closed until the camera is fired, opens to let light pass through the lens and hit the sensor, then closes again afterward. The time in which the shutter is open is the shutter speed. This is technically a photography term, but with modern digital cameras, the same general process occurs for photo and video.

How is it Measured?

Shutter speeds are typically extremely fast and are measured in fractions of a second. Most DSLR and mirrorless cameras have a wide range for shutter speed. They can go from as fast as 1/4000th of a second, to as slow as leaving the shutter open for 30 seconds.

While all shutters function similarly, you may encounter different types of shutters depending on the type of camera you’re using. The most popular are as follows:

Focal-Plane Shutters: These are typically found in DSLRs and consist of a series of thin steel blades. Typically very close to the focal plane, focal-plane shutters can also be referred to as leaf shutters.

Electronic Shutters: These can be found on a variety of cameras, and on cheap and expensive models. They actually do not feature a physical shutter. Instead, they simply turn the sensor on and off to capture exposure.

Rotating Disc: These are typically used in camcorders or pro cinema rigs.. It has a semicircular disc that spins in front of the sensor to let light in. This is where the term shutter angle comes from, which we’ll cover below.

What is Shutter Angle?

Shutter angle is a different way to measure shutter speed. Used in mainly camcorders or pro cinema cameras, shutter angle is a reference to how rotating disc shutters used to operate in film cameras. The degrees refer to the amount of the sensor that is being covered up at any given point by the rotating shutter.

The degrees are derived from how much of the sensor is being covered up at a given time. In the illustration below you can see the 180-degree shutter is taking up half of the space allowing only a certain amount of light to hit the sensor. With new technology, this is all done automatically rather than with an actual rotating disk, but the outcome is the same.

Figuring out what shutter angle to work with is also very simple since unlike shutter speed, it’s a constant. For example, a 180-degree shutter will equate to a shutter speed that is double your frames per second no matter what you’re shooting at, meaning one less setting to adjust as you film.

This rule allows you to shoot at a rate that mimics real life. When we view things in the real world, there is a certain level of motion blur that occurs naturally as your eyes and brain process visual information. Shooting at double your frame rate makes your footage look as close to this as possible. This will make your footage more enjoyable to watch and more cinematic.

However, there are certain circumstances where you may not want this look. Here are all the considerations to take into account when setting your shutter speed.

There are specific situations where you might want to slow down your shutter speed. Typically, a slow shutter speed allows you to do one of two things.

The first is to avoid LED and fluorescent light flicker. At certain shutter speeds, you might notice that light in the background will start flickering. This is because it is refreshing at the same rate as your shutter. If you turn your shutter speed down, this should take care of it.

The second would be for artistic reasons. When you slow down the shutter on a camera, it allows more light to hit the sensor, creating a much more intense blur effect, as seen in the image below. This is typically referred to as a long exposure shot in photography.

On the other end of the spectrum, you typically use a fast shutter speed when you need an ultra-crisp image. Think sports, nature, or action shots. In film, you might do this to make the scene feel full of adrenaline since you’ll be able to see every bit of detail.

Faster shutter speed can also be used if it is too bright out, but as mentioned earlier this will affect your final output. One way to get around this is by using neutral density filters (ND) filters. ND filters are essentially sunglasses for your camera. They allow you to keep the shutter speed where you want it while also helping control the amount of light that is let in.

When it comes down to it, sticking to the golden rule is a safe and reliable way to make sure that your footage comes out in the best way possible. Experimenting with different shutter speeds can be an easy way to add some creative flair to your project. Let us know what you think in the comment section below.