How Westworld Used Handheld Camera Shots in an Ingenious Way 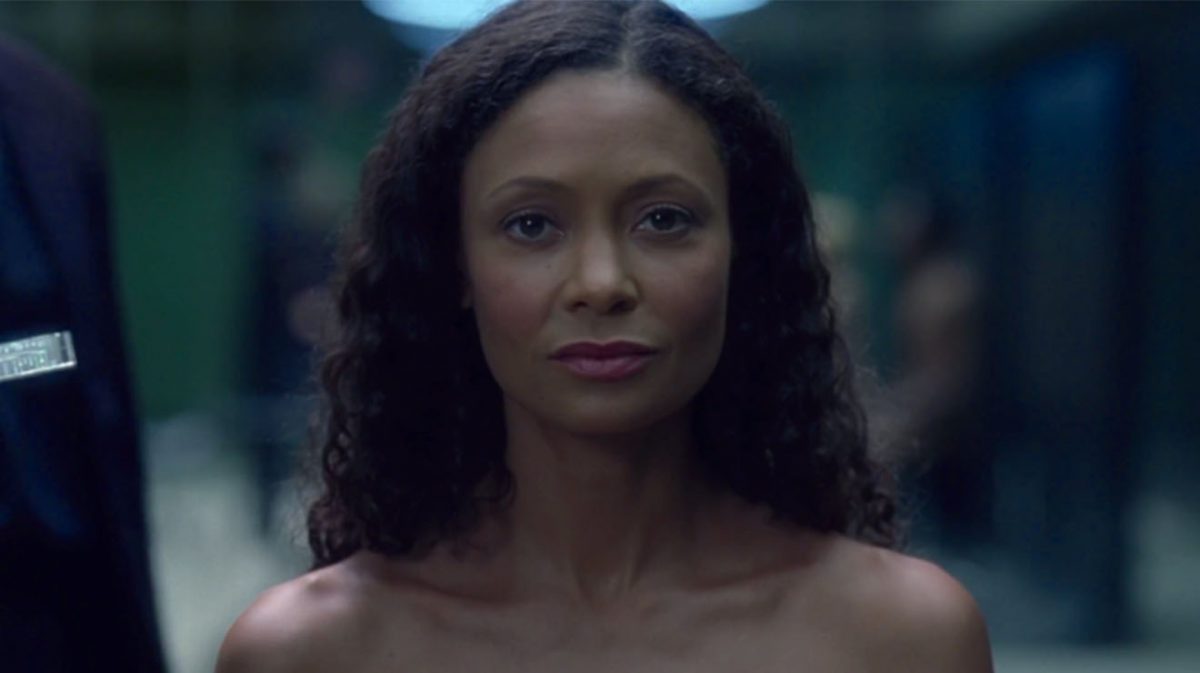 This post contains spoilers! Hurry up and finish Season One of HBO’s Westworld before reading if you haven’t done so already.

If you obsessively watched Westworld Season One over the past couple months, you might have caught onto some of their tricks. For instance, the multiple timelines, whether or not certain people are “real,” and when characters are acting under their own free will.

That last one, as it turns out, is particularly hard to suss out at times. Was Maeve told to stay? Was Dolores ever actually cognitive of her past?

One subtle, but remarkable way that the directors highlighted particularly telling scenes was with a handheld filming technique. Here are the details on how they used it, why, and ways you can leverage it for yourself.

The Intricacy of Handheld Shots

When a scene is filmed with a “handheld” camera, it really just means the camera isn’t on a tripod. It’s most likely resting on the shoulders of the cameraman. If it’s small enough, it might actually be handheld.

It’s notoriously difficult to hold something absolutely still using just your body. This is especially true for heavy cameras. Usually, you have to brace the camera against something, use an immobile object like a tripod, or a Steadicam.

The handheld technique usually adds a lot of shakiness to a shot, even if the person with the camera is trying to stand still. If the cameraman is walking or running, you’ll definitely see the impact of their motion.

Why Use Handheld Shots?

Admittedly, movies like The Blair Witch Project didn’t do handheld camera shots any favors for a few reasons. Some members of the audience felt like they missed crucial scenes, some felt nauseated by the motion, others were just confused by it all.

Still, blame the film, not the technique, we say! Handheld camera angles can work wonders for audiences when used judiciously, as Westworld managed to do.

Handheld shots tend to make the viewer feel like they’re part of the scene. It’s an immersive, first person perspective that can be hard to achieve otherwise.

It can also impart a sense of urgency, especially if the person filming is walking or running. It’s a way of saying, “Hurry – don’t bother with that tripod – just get over here!”

The Genius of Westworld’s Handheld Shots

The vast majority of Westworld is not filmed with handheld cameras. Most of it is filmed on Steadicams or other stabilization devices.

Their judicious use of handheld camera angles was subtle, but once you’re aware of how they used it, genius.

Many viewers debated the consciousness of robots, and whether or not they are acting under their own free will at different points throughout the season. As it turns out, Westworld directors used handheld camera shots to signify the moments when they were, in fact, making their own decisions for themselves.

For example, when Maeve makes a pivotal decision on a train, it’s filmed with a handheld camera. Here’s what the creators of the show have to say about why:

We get Maeve off the train with a handheld camera. And I remember watching the dailies and almost being shocked at how effective a cinematic technique can be if you hold off on it for long enough. If you dial it in at just the right moment, that suggests she’s literally like a train coming off the tracks. We’re no longer in programmatic or prescribed behaviors. She’s improvising, and we’re right there with her.

This sparing use of a popular filming technique helped highlight key moments in the season, and made them feel much more personal. By drawing the viewer in, they encouraged the audience to imagine what it would be like to be the character in the scene.

How You Can Use Handheld Camera Shots

By carefully planning out your shoots, you’ll be able to achieve a Westworld-esque impact. The key is to vary the filming techniques you employ at different points in your script to help specific scenes standout to the viewer.

This is where meticulous storyboarding comes in. Visually mapping out your shots allows you to formalize the pacing of your video, and mark specific shots for different camera techniques.

By highlighting specific scenes in this manner, you’ll be able to emulate Westworld’s heavy hitting scenes, and draw your audience in.

This sounds straightforward – just leave the tripod at home, right?

In practice, shooting live action with a handheld camera is tough. If you introduce too much shakiness, the audience might get lost. If your subject falls out of focus, it will look sloppy.

The solution? Use these fourteen tips to perfect the handheld shot:

The goal is to track the action closely in such a way that it replicates a first-person perspective. If you follow these fourteen tips, you’ll be sure to get it right.

Have you used handheld shots recently? How did you incorporate them into your shoot, and why? Got any tips we should include here? Let us know in the comments below!