Seven Voiceover Trends That Can Make or Break Your Explainer Video 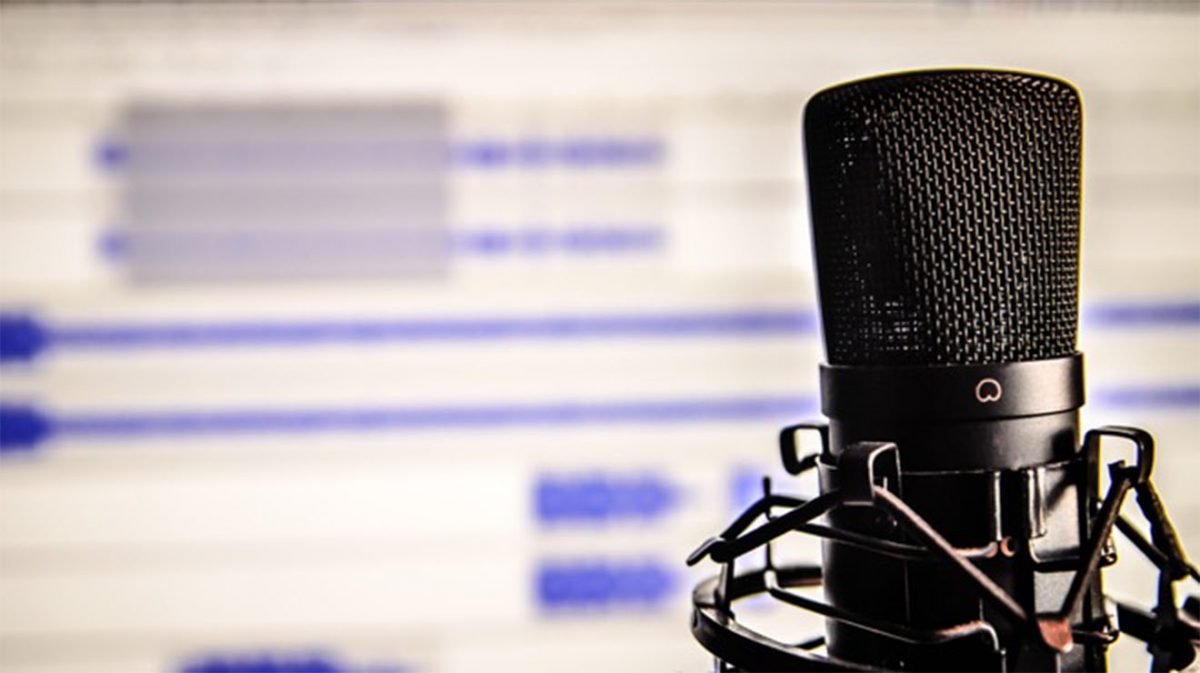 In this guest post from Matinée Multilingual, a voiceover and translation company based in the UK, they share their take on seven voiceover trends you need to know about before starting your next explainer video.

Explainer videos are a must for nearly every company. How else will potential customers get to know your brand and product offering?

While a lot of attention is focused on the branding and the style of explainer videos, what they sound like is just as important. Besides music, finding the perfect voiceover for your explainer video can be a real challenge because there are so many factors at play.

In this post, we take a look at seven key voiceover trends that can impact the success of your explainer video.

If your brand had a voice, what would it sound like? When choosing a voiceover for your explainer video, the voice has to match your brand persona. People expect a brand to be consistent in order to understand the overall brand message and purpose.

To narrow down candidates for your voiceover, try to personify your brand. Write down all the adjectives that could describe your brand’s personality. Is it warm, friendly, knowledgeable, or neighborly? Maybe, it’s international, sophisticated, and complex.

Then seek out a voice actor with all the same traits. Many professional voice actors can perform different characters and accents, so check their demo reels thoroughly if you are looking for something in particular.

In the example video below, the voiceover has an accent, reflecting the international aspects of the brand, and a friendly tone. The person sounds like someone you might even meet at your local coffeeshop.

Identify your company’s persona, and find a voice actor to match. By sticking with the same brand persona, you’ll be able to maintain consistency across different videos, even if you change voice actors in the future.

Gone are the days of the snooty, posh British voiceovers. What people want to hear now is a voice they can relate to and identify with.

This is especially true in explainer videos when viewers are being presented with a new concept, method or idea that they have not encountered before.

People are much more likely to pay attention when they hear an accent familiar to their own. They will appreciate their accent being represented, especially if it’s not a common contender for video projects. The key here is to know your audience inside out so you can make the right choice.

You may be missing out on a huge market if you are only providing your explainer video in a single language. Animated explainer videos are especially easy to localize to foreign languages. Usually, they don’t require lip-sync dubbing to match the movement of a person’s mouth when they are speaking the original language.

Alternatively, you could add foreign subtitles to test the waters, as in the example below. Subtitles are much cheaper than recording a foreign voiceover.

This is a good way to test the waters before adding additional languages. If you see high engagement from viewers in areas where a particular language is predominant, you’ll know it’s a safe bet to develop more content.

The art of storytelling is definitely a trend on the rise. It’s all about making an emotional connection with your viewers. If you can draw out at least one emotion through your viewer, they’ll be more likely to share it and remember it.

When watching a brand video, viewers certainly don’t want to watch a hard sell. What they want is to be educated, or to gain a benefit from the time they are giving you.

This video example features a highly relatable voiceover, and a concerned parent telling a story. The tone is similar to one you’d use while discussing parenting with a friend over a cup of tea.

Even though it’s animated, you find yourself empathizing with the “mom” character speaking to you about her son. If you are ever in a similar situation with your own teenagers, you’ll probably think of this video when figuring out how to handle it.

5. The Power of Influencers

Celebrities seem to be a new-age religion for some consumers, and they will trust anything those celebrities touch, use, eat or smell.

We all know that when celebrities lend their voice to a video, they can boost the credibility of a brand’s product or service. However, celebrity voiceover are extremely expensive. You’re unlikely to see a great reward for using them in an explainer video.

There is an alternative though. And they are called Influencers. Influencers have large followings on their social media platforms, but might not be well-known outside of them. They often work with brands to feature products in their posts, tweets, images, or videos.

The best approach is to find an influencer in the particular niche you are targeting. If this is where your desired audience is known to hang out online, then it could make sense for your brand. It’s also usually much more cost-effective than a typical celebrity voiceover.

Trust is a pretty big deal when it comes to voicing explainer videos. Viewers have to feel comfortable, and believe what is being said is actually genuine.

They are more likely to trust someone who sounds like their friendly neighbor. Localizing an accent is a powerful way to achieve this effect.

The trustworthiness of a voice will also determine if they continue to watch the video or lose interest. In this example, a woman with a strong Scottish accent presents the benefits of well-insulated homes.

To a non-Scottish person, the accent might be a little hard to understand. However, for the target market for this video, the voiceover sounds like a cheery friend giving advice.

When it comes to choosing a voiceover, rely on your own first impression when you listen to demos. If you believe the voice artist is genuine straightaway, the chances are your audience will too. Gut instincts are more powerful than expected this time.

Naturally, people will judge the overall quality of your video, including the voiceover. The quality will also be associated with your brand, so those who opt for a cheap, unprofessional voiceover may be tarnished with those impressions for a very long time.

Professional voiceover companies can take what they call ‘raw audio’ – where a person is recording while speaking naturally – and then ‘clean and edit’ the audio. This means their Audio Engineers will use software to tidy the file, and remove any background noises, such as paper rustling or heavy breathing.

The post-production work means that the audio is edited to a professional sound, ready to be used in your video and make the right impression. The example below features a crystal clear voiceover that has been edited properly. You’ll be able to hear the difference in comparison with subpar recordings.

To avoid this pitfall, look for professional voiceover actors or companies that have the right equipment to make clean recordings. You may need to enlist the services of Audio Engineers to help clean up and adjust the recorded file.

If that’s out of budget, you can still achieve a very good result by getting the quality of the original recording as high as possible. That will greatly reduce the post-production processing that might be required. If you aren’t sure where to start, here’s our guide to producing a professional voiceover on the cheap.

Paying close attention to these seven factors should start you off on the right track when selecting a voiceover for your explainer video. If you have any questions, we’d love to help. Share with us in the comments below!