Six Tips to Help You Relax on Camera 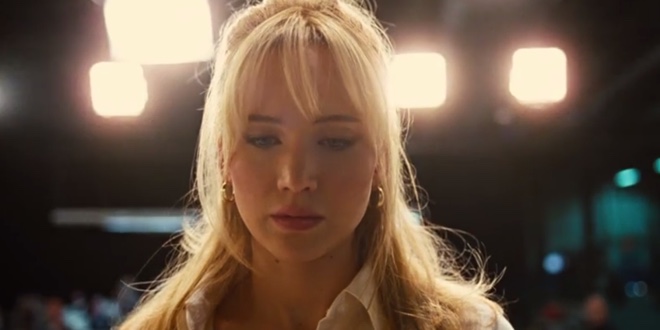 Very few people feel totally natural in front of a video camera. In fact, several people I know who speak in front of large audiences on a fairly regular basis, with plenty of confidence and charisma, freeze up when it’s just them and a camera. It’s hard to put a finger on exactly why this happens; part of it is probably that in front of the camera you become extremely aware of yourself—of how you might look, sound, and what people are going to think when they see you.

The good news is, what people think of you is actually not as big of a deal to them as it is to you. What people remember about a branded video is less often who delivered the message, and much more often what that message was. In other words, what you are saying matters a LOT more than how you look or sound while saying it.

Still, that knowledge alone might not completely calm you down when the camera is on you. So we’ve put together a list of tips to help you relax and get more comfortable in front of the camera that you can implement on your next shooting day.

The biggest part of getting comfortable is getting used to being in the situation, so you can seriously cut down on your anxiety if you simply start doing it more.

Once a week, film a short video of yourself speaking about your product or the state of the company, anything you want. You don’t need to do anything with these videos, consider them practice, but there’s always a chance you’ll actually like some of the footage and want to use it as video marketing—so it’s a win-win.

So many folks forget that breathing is an important part of life, especially once they’re on video. The instinct can be to rush through what you’re going to say just to get it over with. Consciously slow yourself down, and take time to inhale deeply. It will help pace the delivery of your message, and make it easier for viewers to follow.

While some people are amazing extemporaneous speakers, most of us benefit from having some kind of script—at the very least a list of prompts—to get us on the right track and make sure we cover things that need covering. A script is also a bit of a security blanket: when you start to worry, just look down at your notes.

4. Focus on what you’re saying.

The more you focus on the actual stuff you’re talking about, the less your brain can fixate on reasons to be self-conscious. The moment you let yourself really get into the topic is the moment you become most captivating to watch, and as a bonus, you stop worrying.

5. Give yourself a lot of time.

Think you’ll need half an hour to shoot a video? Give yourself a full hour. This gives you time to do lots of practice takes that you can toss out, and to ramble on for a while, getting more comfortable with what you’re going to say. If you’re editing the video together using more than one take, it will give you twice the material to choose from, so you’ll likely end up with a better quality video.

6. Put something out there.

Another thing I find helpful is to just put a video out into the world. The first planned marketing video on which you are speaking will probably make you feel extremely self-conscious, but this feeling diminishes once you’ve put a couple of videos out into the world, let people watch them, and the sky hasn’t fallen.

Go ahead and make that first real video and publish it, and force yourself to let it stand. No taking it down because you had a hair out of place or you stumbled over the word “newsletter.” Nobody minds those details but you, trust me.

Have an unconventional idea, or just a good common sense idea, for relaxing on camera? Leave a comment below!