The Problem With Video Ads 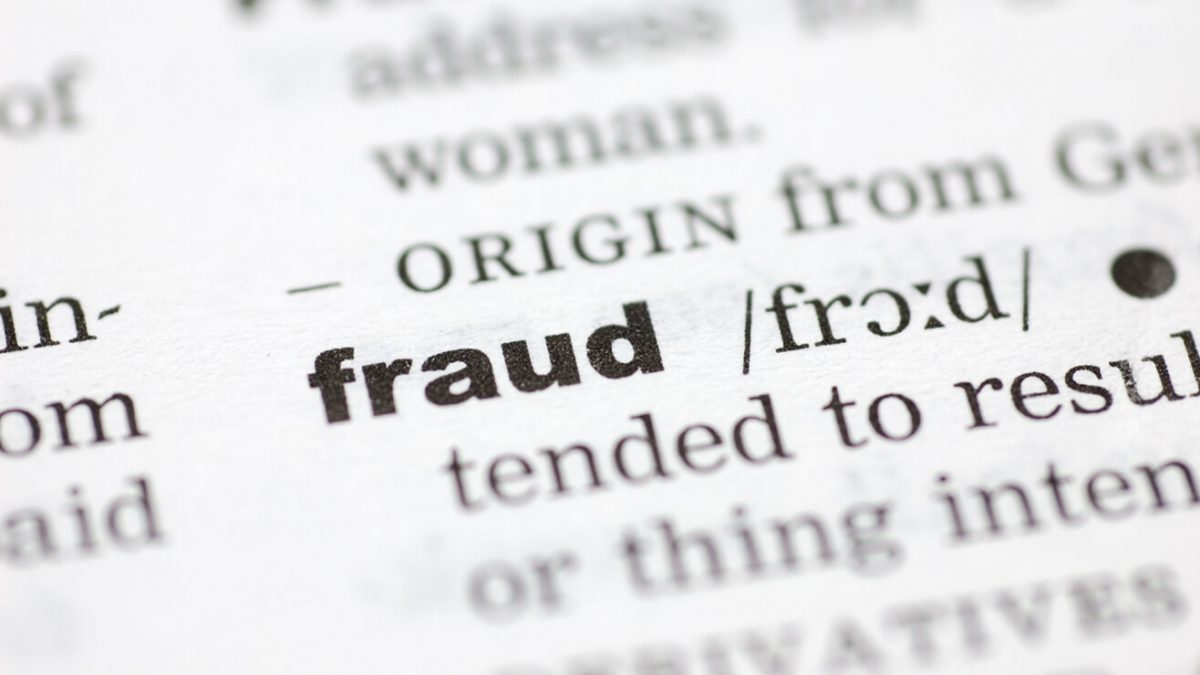 Articles about the fast-growing video ads market are everywhere these days. Many focus on the opportunities presented by the explosive growth of this advertising medium, with some even predicting the demise of TV advertising. However, some hit the nail on the head and decry the rampant fraud plaguing video ads. Although several different flaws in the system have been rightly pointed out by publications like the Wall Street Journal among others, the main problem with video ads is that you just don’t know what you’re paying for. Read on for a breakdown of why the system is failing advertisers and publishers alike.

According to comScore, millions of Americans are watching tons of online video in 2014, to the tune of around 50 billion videos each month so far this year, making this a massive opportunity for marketers. Video ads will be a $8.04 billion market by 2016 according to eMarketer, although estimates vary. Video ads are currently priced at a premium rate for 1,000 views, at around $30 depending on the publisher and the quality of the video player location on the page. The Interactive Advertising Bureau, comprised of 600 media and tech companies responsible for selling 86% of online advertising in the US, has dutifully tried to implement standards to bring some calm to this chaotic market, but the rate of change is tremendous and the video advertising market remains a highly fragmented, competitive, and murky place to do business. Moreover, quality video publishers are in surprisingly short supply. There is an excess of demand for premium pre-roll ad placements for videos embedded above the fold on heavily trafficked sites with a verifiable audience.

If you have never heard of the fraud triangle, it is a simple model that lays out the three conditions that when present, create situations in which fraud becomes widespread, and often perpetrated by people who otherwise would make an ethically sound business decision. The three corners are Opportunity, Pressure, and Rationalization. In the video advertising market, we can easily point to these three corners as creating ripe conditions for fraudulent practices to emerge. There are no strictly enforced standards or central regulatory bodies policing how video ads are bought and sold, or tracing the final placements of ads after a convoluted series of transactions and auctions, creating the opportunity for players to capitalize on the opacity of the market. The pressure comes from the imbalance in supply and demand. There are not enough quality publishers to meet the demands of perfectly legitimate video ad creators looking to pay top dollar for optimal pre-roll placements, but ad networks and exchanges still have to place those ads somewhere, and make money when they do. These factors all play into the rationalization behind video ad fraud, though the lack of traceability is paramount.

You Don’t Always Get What You Pay For

It is ultimately very hard to determine where a video ad shows up. It is an ephemeral moment in a site visitor’s experience, and all too often, video ads are not being placed where they can even be seen. Based on a study of nearly 4 billion video ad impressions, 57% of video ads are not visible at all. For all the talk about “banner blindness,” where people on the internet no longer notice banner ads on a page, no matter how interactive, funny, or over-designed, you can still verify your banner ad placements and check their placements with your own two eyes. This is not the case for video ads.

For all the aforementioned issues with video ads, and this is not to discount how serious video ad fraud is since it potentially represents billions of dollars, video ads will eventually become a feasible, traceable option for advertisers. Video marketing works – viewers retain more information and process it faster when it is presented through this medium. There are plenty of reputable ad networks, exchanges, and publishers out there who will provide an audit of your video ad spots and show exactly when and where your video ads were watched by viewers. There is also a nascent industry springing up to fill the gap in the market by tracking video ad placements along their journey through different exchanges, auctions and transactions, allowing advertisers to point to instances of clear fraud and only pay for quality. Still, video ads only work if viewers can actually see the video, so until that is the case for the majority of video ads, it might best to put those advertising dollars elsewhere and vote with your feet for transparency and better standards.

Have you tested video ads? We would love to hear about it in the comments below!