10 Reasons to Incorporate Slow Motion Into Your Online Videos 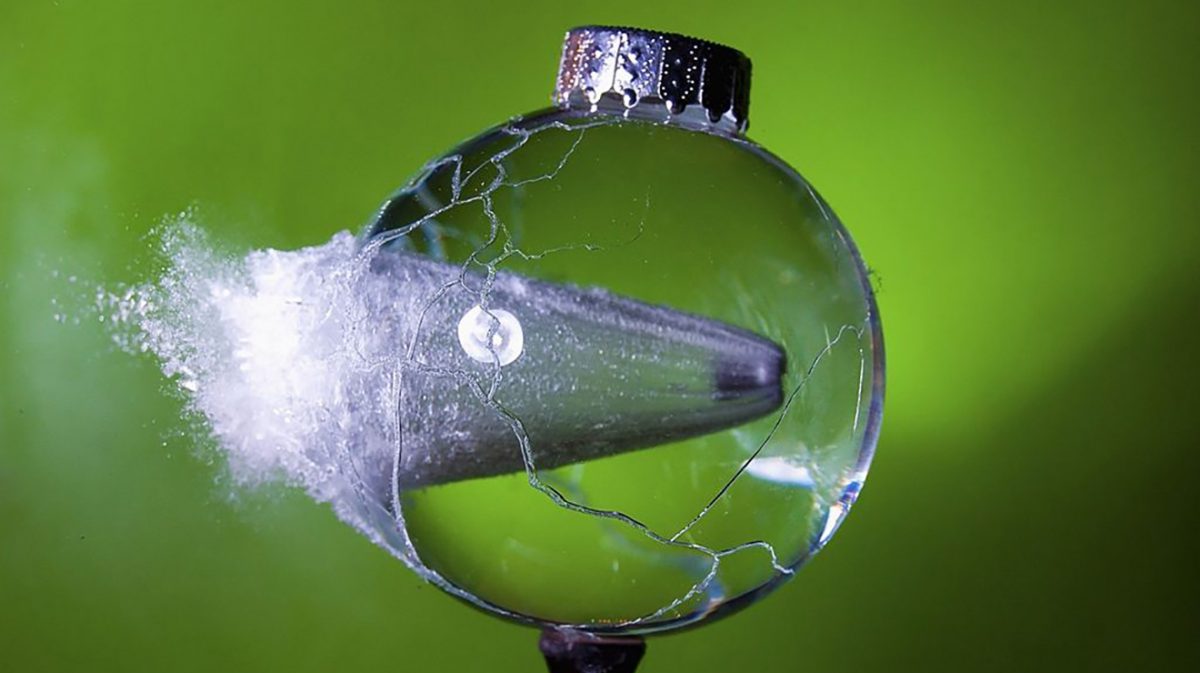 Today we’re taking a little inspiration from online chatter. That’s right. Today’s post is dedicated to slow motion. If you’ve been paying attention to tech news or watching some of the newest video trends, you might have noticed a bit of buzz about it over the past couple weeks.

First, a bit of history: Slow motion was the product of a gentleman’s bet made at the horse track. In 1870 Leland Stanford wanted to settle a bet over the movement of running horses. Stanford held the uncommon belief that all four hooves were off the ground at the same time. He tapped Eadweard Muybridge, an English photographer, to develop a method that would settle the bet. Muybridge had to determine a way to increase shutter speed and take multiple pictures very quickly. After 5 years of traveling and experimenting, Muybridge shot slow motion footage of a horse named Sallie Gardner using twelve stereoscopic cameras and a backdrop of a white sheet. The photographers placed wires connected to the cameras across the horse’s path. As the horse ran, it tripped the wires and the cameras captured the motion. The footage revealed that Standford was indeed right, and the bet was settled.

Since then, filmmakers have embraced the technique, using it in films and television. The effect has been at the heart of some of the most iconic moments of film. You might remember a little movie called ‘Chariots of Fire’ or ‘The Matrix’ and most recently, ‘Inception’. Directors Zack Synder, Tarsem Singh, Michael Bay, and John Woo have whole-heartedly embraced the effect.

In terms of techniques, there are a few ways filmmakers get this effect. The first technique, overcranking, is used when frames are shot at a much faster speed than they will eventually be played back at. “Time-stretching”, another technique, occurs during the editing process when new frames are inserted into frames that have already been shot. Alternatively, you can also get the same effect by playing normally shot footage at a slower speed. And, there are now countless digital programs that will slow things down.

So why is ‘slow motion’ on the tongues of ‘average joe’ filmmakers right now? You might have caught the news that the newest iPhone allows you to film slow motion videos. And with that handy feature, videos are popping up all over the Internet. We’ve been pretty impressed by some of the videos. For your inspiration, we compiled eight examples that show the different ways you can use the effect in your own videos.

Let us know how you’ve used the effect to enhance your online video offerings! Share your tips and stories here, on Facebook, and on Twitter @sproutvideo!