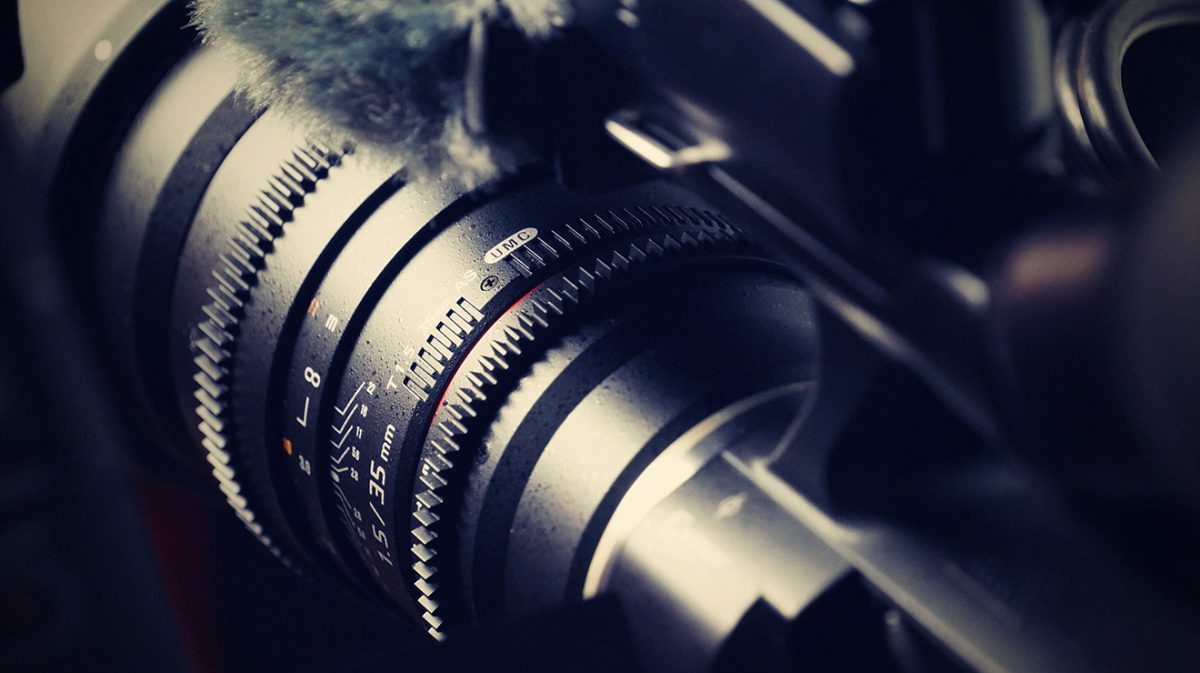 Need some ideas for b-roll shoots? Here are 25 places and spaces where you can capture ideal b-roll footage.

What is B-roll Exactly?

B-roll is not scraps of unusable footage. Instead, b-roll is valuable video that supplements your master shots.

Using b-roll footage will give your videos a more professional feel. B-roll is important both aesthetically and functionally. The supplementary shots help filmmakers to tell a story visually by enhancing the message of a film.

B-roll is often used to in combination with a voiceover narration or as a cut-away from an interview. B-roll is the visual adhesive of a film. It enables filmmakers to create cohesive videos that would otherwise be awkward or jarring.

Functionally, b-roll is like a band-aid. Piecing together your usable film into one, cohesive video can be tricky. B-roll comes in handy once you start editing, masking moments when you’ve captured great audio with unflattering frames.

These shots are great tools when it comes to hiding edits and separating cuts. And, b-roll keeps things visually interesting for your audience, again, helping you to come away with a more polished product.

So, where can I find some of this great b-roll I’ve heard so much about?

Street art is all around you. Check behind sign posts and down alley ways. Why use street art for b-roll? These shots quickly transport your audience to an urban wonderland and serve up a dose of instant cool.

Shots of the ebb and flow of people are visually stunning and humbling at the same time. These hive-like shots tell the neon tale of a huge city, while somehow putting life into perspective.

Airports are a treasure trove for b-roll. Not only can you capture shots of airplanes taking off and landing (an easy way of indicating that a trip is beginning or ending), but you can also catch the spectrum of the human experience: reunited family members, the excitement of new travels, the frustration of long security lines.

Note: If you choose to shoot near or in your local airport, make sure you obtain permission!

Marketplaces are the heart of a country’s way of life. What better place to show the richness of a culture or a town than a marketplace. Food, clothing, crafts, food…

Shots from stalls of vendors or farmers hawking their wares will transport your audience to another place, where they can almost smell the spices in the air or taste the food.

Just about any waterfront is primed for b-roll footage. Beaches and tidal pools, lakes, rivers, streams, sounds, and canals – you name it.

Bodies of water are great to film for several reasons. Beaches and lakes easily convey seasonality — think nostalgic summers at the beach or an icy lake during the middle of winter. Bodies of water are also meditative and soothing. Footage of creeks or the lapping ocean help set the tone of your video.

Waterproof gear is expensive (unless you’re using a great gear hack). Filming a trip to the aquarium is an easy way of capturing beautiful footage of aquatic life. We can sit and watch breathtaking tanks like these for hours. Set your video to the right song and you have magic.

This idea might require the help of a friendly scientist or seventh-year PhD student.

If you can get your hands on footage of microbial life, you not only have a unique visual aide, but a really interesting narrative of the intricacies and mysteries of our world. Further, white coats and lab equipment can be used in a myriad of ways to contextualize a scene or add excitement.

Nothing oozes happiness like people dancing their hearts out. Go to a music festival or get out on a crowded dance floor to film feet grooving and fists pumping.

There’s a reason why Mr. Rogers was always taking trips to factories and assembly lines: watching how products are put together is nothing short of fascinating. Shooting at a factory helps show the life of a product, and the footage is a great supplement for product demonstrations.

Mounting a camera to your car’s dashboard (or to your bike helmet) is an easy way to get some cool, speedy footage of the countryside, winding roads, urban areas, or busy highways. Strap a camera to the handlebars of your fixie to show the plight of congested streets, the glory of bike polo, or the tranquility of an empty road.

Plain and simple. Situate yourself under a tree on a gorgeous day and capture the breeze rolling through the boughs of the tree. Pure serenity. Get out to a national forest or state park to get easy footage of nature at its finest.

You can tell thousands of stories at a sci-fi convention: orcs, elves, mutant superheroes, aliens, princesses, boy wizards. And if you can’t afford to cast Chris Helmsworth in your next video, you can at least get a shot of someone who looks a little like him. These conventions aren’t just great for filming people in amazing (and sometimes completely obscure) costumes; they’re full of happy faces and passionate fans in a setting that’s a bit out of the ordinary.

The sound of a knife quickly landing against a chopping board, pots of simmering sauces, garlic being tossed into oiled hot woks, carefully plated dishes, a pie coming out of the oven. Kitchen shoots are sensory explorations, and filming in kitchens gives you the power to tell many stories: the intensity of a professional kitchen, shared meals, holiday gatherings, health and nutrition, family tradition. Don’t forget to follow the food to the table.

The next time you take your dog to the park, grab your camera. Don’t have a dog? Borrow a friend’s. The internet loves animal videos. Get some action shots of your dog in mid-air or the utter heartbreak of not knowing where the ball went.

This spot isn’t for everyone, but if you’re open to it, you can capture some amazing footage here. While cemeteries are great for setting a macabre tone, they’re also a great way of showing the history of an area as supplemental footage for historical documentaries or biopics.

You might be wondering why train stations made our list. Subway stations and train stations aren’t just great for getting footage to highlight your travel video; train stations are havens for street buskers, and evoke the craziness of urban rush hour or the emptiness of a decaying city. Bonus points for bullet trains.

College campuses are great for capturing b-roll footage. From green lawns to interesting architecture and the electricity of game days, university grounds provide a wide-range of opportunities for getting shots.

Time lapses are great for indicating the passing of time. But, footage shot over a few hours or even a few seasons, can be some of the most stirring and most watched on the Internet.

Take your camera to work. We aren’t prescribing shots of mundane office tasks, but of interactions between co-workers, brainstorming sessions, office shenanigans, or demonstrations of your product in action. B-roll from the office is relatable, tangible, and hopefully, a bit quirky.

A niche category, and the need to obtain special permission applies. Tasty, colorful, interesting, and dangerous if you like sushi.

A distant cousin to the marketplace or farmer’s market. Good for filming curiosities, odds and ends, the guy who sells nothing but hot sauce, and some local flavor.

There’s still something a little rebellious about filming at a skate park, even if it’s sponsored by your city. Pick-up some camera tips while you’re there. These guys know how to put videos together.

Have anything to add to our list? Channel your inner hipster — the more obscure the better!

Let us know what you think by posting in the comments section below, on our Facebook page, or on Twitter @SproutVideo!