5 Lessons Inspired by the Tony Awards 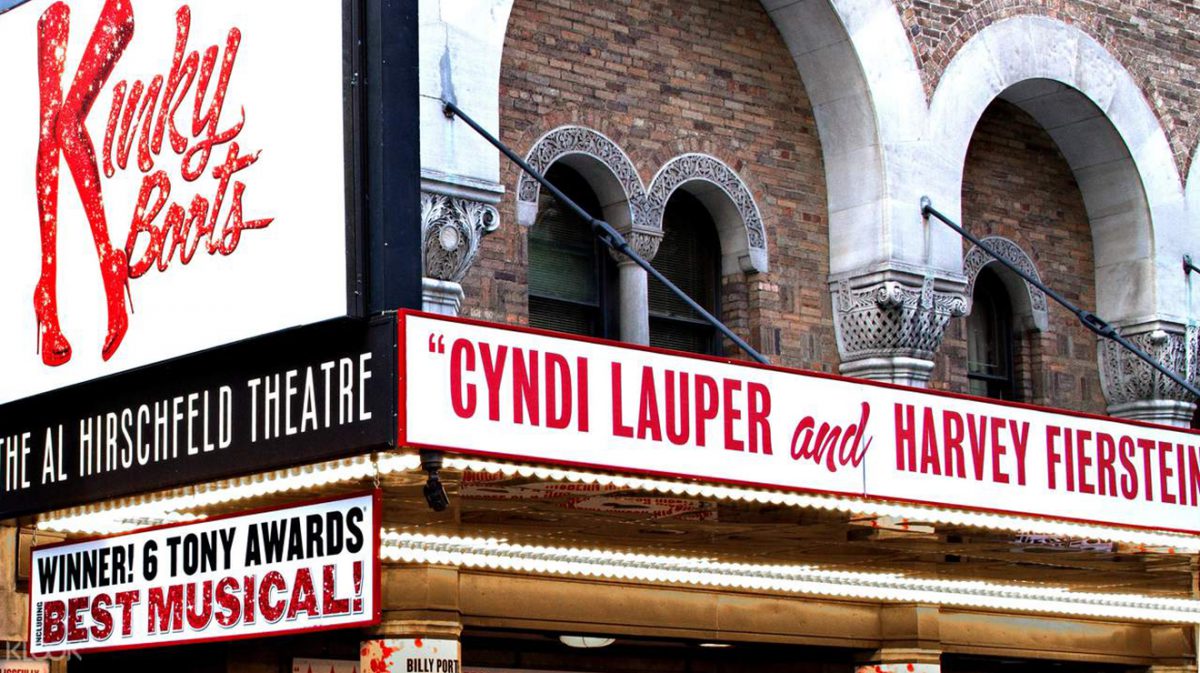 The 67th Annual Tony Awards went off without a hitch last night at Radio City Music Hall in New York City. Whether you’re a theater buff, or have no idea about life on stage, here are some great tips to use in your online hosted videos taken straight from the crème de la crème of the U.S. theater scene.

Give Your Best Performance Every. Single. Time.

Did you know most Broadway and off-Broadway plays show eight times per week? Each and every time, the actors must give 100% in order to wow crowds that, in many instances, have traveled far and paid a lot of money to see them. While you may not have the same pressures, you and your team still want to bring maximum energy and effort to each of your videos in order to keep your audience watching… and coming back for more.

It is All About Your Talent, Even Those You Never See

The New York Times published a great story over the weekend in anticipation of last night’s awards show which highlighted what every artist knows: 90% of the magic happens behind the scenes. The focus of the piece was Paul Libin, executive vice president and producer of plays for the past 60 years at Jujamcyn Theaters.

As the writer so eloquently put it, “figuring out audiences is his vocation.” He is at least partly responsible for the huge successes of works including “The Producers,” “The Book of Mormon,” “Jersey Boys,” and, one of last night’s big winners, “Kinky Boots.” In short, make sure your talent behind the curtain is just as good as those in front of it.

Cater to Each of Your Audiences

In preparing for this blog post, we made a visit to the Tony Awards website and were pleased to find “Totally Tony’s! The Tony’s For Kids”. There, you will find loads of kid-oriented articles, contests, and videos.

Chances are, you also have more than one niche audience for your company’s products or services. At least occasionally, consider creating a different style video to engage each of them.

Finding the “It” Factor

Actor Neil Patrick Harris was the host of the Tony Awards for the fourth time and for very good reason! According to USA Today, he is the “go-to host for awards shows” thanks to “his wit-infused musical numbers.” He connects with the Tony Awards audience which loves a big, splashy performance.

More importantly, he makes the audience feel that if he weren’t on stage hosting, he would be sitting out there with them enjoying the show just as much as he enjoys being the host. You want that same “it” factor – the wit, the charisma, the spark – in your talent when they are speaking to your audience in front of the camera. Make your audience feel like as if they are a part of the experience.

And The Most Important Lesson Of All…

Recognize and reward excellence to everyone who is involved in the creative process! Every award winner in last night’s show (and, well, in almost every awards show) profusely thanked their team and supporters. We are not suggesting you throw an awards ceremony (although we are not discouraging you, either!) but be sure you regularly thank your team. Recognition and gratitude goes a long way no matter what business you are in.

Did you catch the Tony Awards last night? What other lessons could you apply to your video marketing strategy? Share with us here, on Facebook, and on Twitter!