A Breakdown of the Cannes Lions 2016 Video Trends 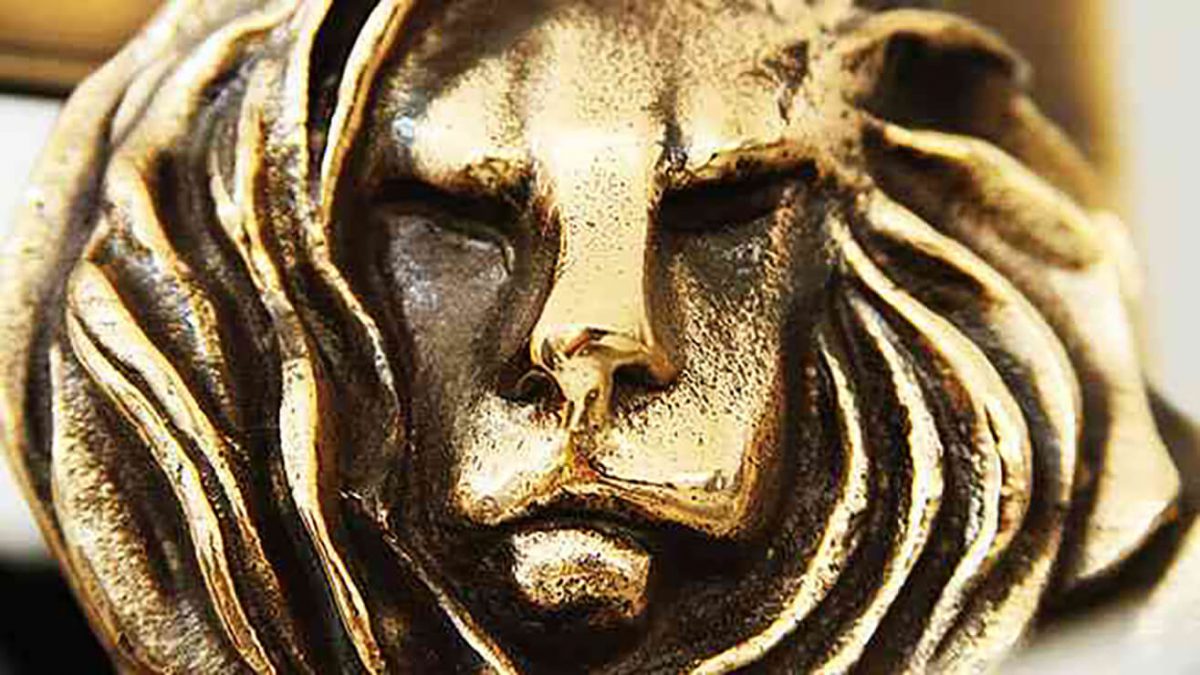 In 2015, Cannes International Festival of Creativity Trends saw an explosion of ideas, with seriously innovative use of technology from those working in creative communications and advertising. In this post, we’re looking at the trends and see what they mean for videographers.

Technology with a Heart

VR was undoubtedly one of the major trends of the 2016 Cannes Lions Festival. What truly spoke to the team at SproutVideo (as well as the Festival judging panel) was The Displaced – a multimedia project comprised of a virtual reality film shot by Here be Dragons for the New York Times, which won the Grand Prix in the Entertainment and Mobile Categories.

Unusually, the ‘wow’ factor of VR wasn’t at the forefront of this project, but rather the subject matter took centerstage. Viewers of the film experienced the devastating reality of life as a refugee firsthand thanks to the immersive medium used to tell the story. In this case, the use of VR was not at all gimmicky, but necessary to really delve into the life of those displaced by conflict.

The takeaway message for videographers? While technology can take a film to a new level, what really resonates with the audience is the message. Get the message right and the love will follow.

Whether the winning entries were engaging with glamorous or everyday topics (or even subjects some might perceive as boring), one truth held true at this year’s Cannes Lions Festival – the idea was superb. Look at ManBoobs (the triple award-winning campaign for The Breast Cancer Health Movement), WPP’s Y&R winner of the Media Grand Prix McWhopper, and Colenso DDBO’s Brewtroleum (winner of the Outdoor Grand Prix). These campaigns focused respectively on breast cancer, World Peace Day, and turning leftover brewing yeast into biofuel. Each of these projects has something in common – regardless of their message or the technology used to create them, at their core is a kick ass idea.

This is great news for videographers who want to make their mark. Whatever your subject matter, if you have a fantastic idea that your audience can connect with, you’ll have a success on your hands.

Aside from being an idea that turns most of us green with envy, McWhopper is also notable for being one of many entries at this year’s Cannes Lions Festival that took a risk. McDonald’s turned down Burger King’s witty peace offering and a mash-up burger didn’t materialize, but BK still came off as the ultimate winner thanks to its daring move and skillful execution.

Similarly, Slow Down GPS, by Swedish organization F&B, was another entry that followed this year’s risk-taking trend. This video changes the in-car navigation system to a child’s voice as the driver approaches a school. It makes for chilling watching, stays in your head long after it’s over, and as a result, is effective.

Whatever your cash flow, whatever your equipment list looks like, taking a risk is the prerogative of every videographer. Of course, depending on the client this may not be appropriate, but if you’re working for an organization that lets you take the creative lead, then run with it!

After last year’s girl power trend, entries this year broke down the barriers around what is socially acceptable behavior for men. Shiseido’s “High School Girl?” video by Watts of Tokyo shows pupils in a classroom applying makeup. Nothing unusual there. But, look closer and you’ll see they’re all boys. The video was released during a period of heightened interest and campaigning for equal rights for the LGBTQ community, and got a lot of traction thanks in part to its progressive message in support of equality.

BBDO India’s Dads #ShareTheLoad campaign for P&G’s Ariel laundry detergent challenged gender stereotypes by encouraging men to do their fair share of housework. Told from the perspective of a father watching his daughter come home from work and start cleaning up for her husband, this campaign encouraged 2.1 million men in India to pledge to #SharetheLoad.

Videographers looking to make a statement, and maybe even break down a few barriers, can take the lead from these Cannes Lions winners. Make your work stand out (and make your audience think) by scripting actors in non-traditional gender roles.

Which trends did you notice at this year’s festival that can inform videographers’ work? Leave us a comment, visit our page on Facebook or tweet to us!