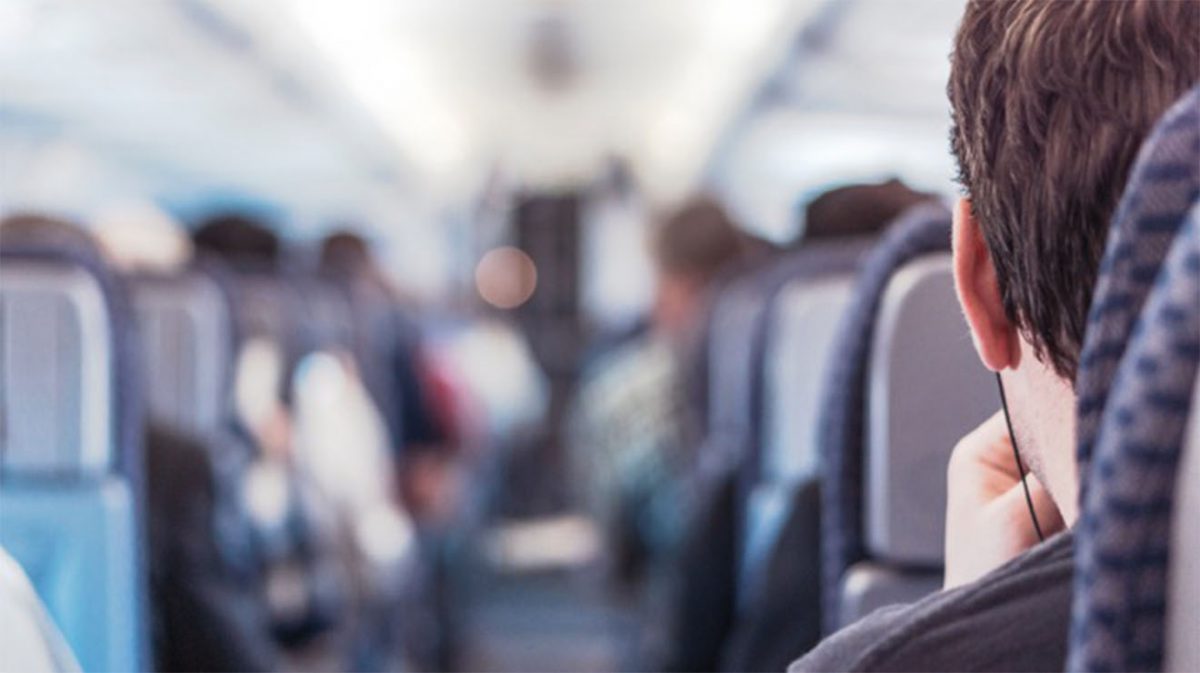 Summer is almost here! Maybe that’s why this TripAdvisor list announcing the world’s top airlines got our attention. The warmer temps tend to bring lots of vacations to faraway places, making this a busy season for air travel. But which airline to choose?

Because the travel industry is extremely competitive, each airline has to differentiate itself in order to stay ahead. That, coupled with the fact that “travel” provides plenty of inspiration, this field tends to generate outstanding marketing campaigns. Today, we’re looking at how the top three airlines approach video marketing, with takeaways you can apply to your business.

Focusing on the individual, Singapore Airlines’ most recent brand video centers around three types of fliers: the child, the business traveler, and the vacationer. Using cozy, twinkling lighting, and incorporating nature sounds with soft orchestral music that slowly ramps up, the video shows each of these types of travelers partaking in different activities. Meanwhile, they’re kept comfortable in-flight with the on-demand assistance of the Singapore Girl (more about her below).

It comes as no surprise that the international airline is focusing its most recent marketing campaign on passenger comfort and convenience. It recently announced it is set to launch the world’s longest flight (19 hours in the air!) by the end of the year.

The message here is clear: Every traveler can expect a comfortable and enjoyable in-flight experience no matter their reason for travel.

Taking a quick dip into their extensive video library, we find that Singapore Airlines has taken the same personal approach in creating some of their video playlists as they did in the brand campaign video above. For instance, they have country/language-focused playlists for travelers, including the Netherlands, Germany, Indonesia, and the United Kingdom.

In addition, there’s a whole series featuring the Singapore Girl, which includes their safety video and their Across the World commercial. While you might expect her to be the star of the videos, you realize she is actually the hospitality conduit for Singapore Airlines. She helps showcase their ability to meet the needs of the real stars of the videos: the various types of travelers.

If you want to be number one in your industry, get personal. Understand your customers and make your videos about them and their needs as much as possible.

In the case of airline marketing professionals, that is reality. Even the most confident flier doesn’t love being reminded that they are hurtling through the air. But, the law is the law, so we all sit through safety videos like the good passengers we are.

Fortunately, over the decades airline safety videos have improved as the video creators have started viewing them as an opportunity for entertainment versus a government requirement. (We’ll thank Delta for starting that trend.)

Air New Zealand set out to make the most epic safety video of all time. Their beautiful country became a major tourist destination after the release of the Lord of the Rings trilogy. In this video, they capitalized on that cultural phenomenon in style.

The four minute, 38 second video comes together to create an engaging viewing experience. It still covers all the requirements of a safety video, while leaving the viewer feeling amused and even a bit smarter by its ending.

To our point above about safety videos improving over the decades, you can’t say that this 1988 Pan Am safety video leaves you feeling particularly amused or any smarter… Also, smoking on an airplane? Blech!

If you appreciate their creativity, it’s absolutely worth checking out Air New Zealand’s playlists. If you do, you’ll find their 2011 Story of Rico campaign starring Rico the cheeky Kiwi. They interview the likes of Richard Simmons, Snoop Dog, and Lindsay Lohan throughout the series.

Though we’re fans of the series, it’s worth noting that some of the viewers caught some inconsistencies. Always remember to double-check even the small details of your videos!

In 2013, the airline attempted to play matchmaker in their Blind Gate series. Then, they showed us how Kiwis do Christmas in 2016 with the #AirNZChristmas. And – in a move that suggests to us that their 2011 video campaign must have provided decent returns for them – just last year they featured another Kiwi animal character in their #BetterWayToFly campaign. It takes viewers around the world to some of their prettiest destinations, while also spotlighting their inflight offerings.

Stay on message, but don’t be afraid to surprise your audience by taking your creativity to the next level. And mind the details!

Casting no less than seven “passengers” of varying ages, races, and with different needs but all desperate for an upgraded flight experience, Emirates shows that when you choose the right airline, you’re taken care of, period.

The videographers waste no time in getting straight to the point. Value is front and center in the 30-second video featured on their YouTube channel. There were eight videos, some less than 15 seconds, in the #UpgradeToEmirates series. Thanks to the comedic and relatable approach they take, each is memorable.

The rest of their video offering is impressive. While the majority of their advertising videos are on the shorter side (less than one minute), many of their other playlists feature long-form content.

You’ll find playlists on everything from the planes that make up their fleet, the Emirates experience, a tribute playlist to their pilots, and even what it’s like to work for Emirates. The variety of content gives the airline a well-rounded video marketing presence.

Takeaway: If you can get your message across with a sense of humor, do it. And if you can do it several times over effectively, you’ve got a great playlist (and campaign!) on your hands.

Aside from any extra lucky breaks found on special flight deals, you will likely have an enjoyable experience with any of these airlines. It really comes down to where you’re traveling, and what kind of experience you’re looking for.

In the latter case, that’s where video marketing can make all the difference. It’s the best chance the airline has to give you a taste of the inflight experience before you get onboard. The same is true for many other industries, including your own.

How will you get personal, get creative, and use humor to differentiate your brand? Share below in the comments or on Twitter @SproutVideo!

If you’re ready to launch a video marketing campaign of your own, we’ve got all the tools you need to get started.