Ten Tips for Making a Product Video That Doesn’t Suck 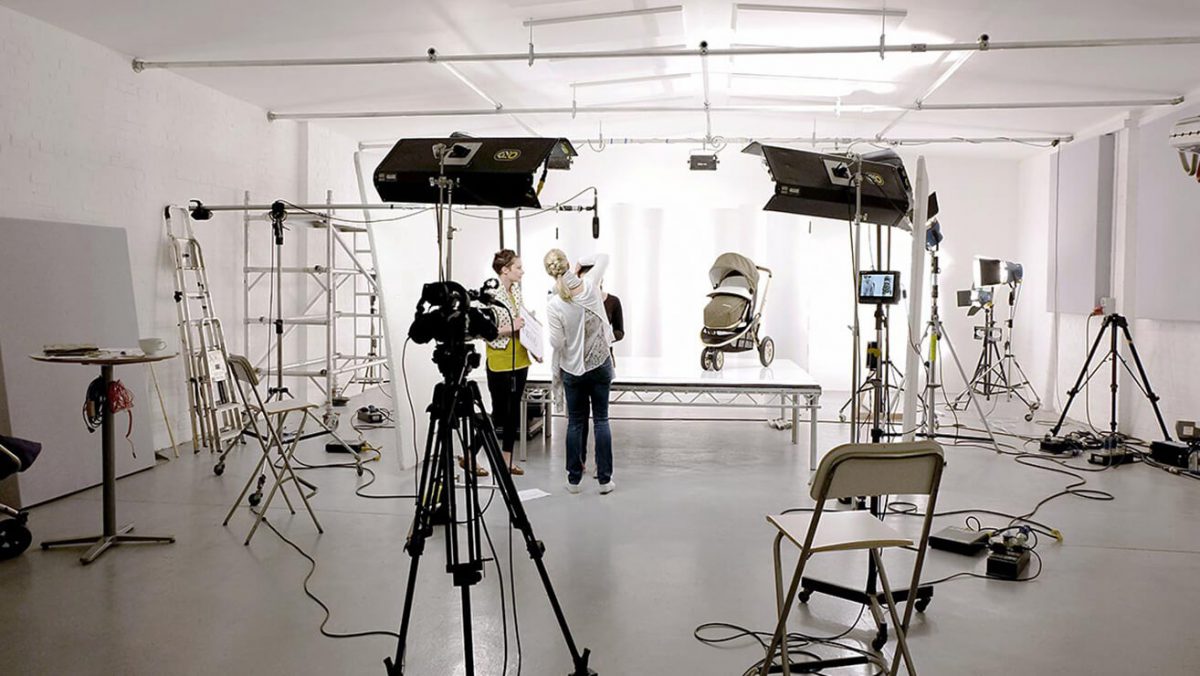 The thing about product videos is that they’re more of an art form than a science. It’s hard to pin down the exact formula that’s going to capture your target audience’s attention, get them back to your website, and compel them to buy.

What’s easier to spot, though, are the really bad product videos. You know the ones I mean—the ones you immediately click away from, the ones that scream “infomercial,” the ones that you forget as soon as they’re over.

Here’s what NOT to do.

1. Don’t try to do everything

One of the biggest challenges of making a video is often the fact that we tend to try to do too much at once. It’s easy to see why it happens: you put on your creative hat, start brainstorming, and soon you’re dreaming up a Steve Jobs biopic-level epic film about your product. Don’t do it. Cut your idea down to something small and achievable, that your audience will be able to understand in 3 minutes or less.

2. Don’t give a standard presentation

When it comes to engaging with a product, most audiences want a story, not technical details or a bulleted list of benefits and features. We respond better to things that give us an emotional thrill: suspense, laughter, joy, surprise, nostalgia. Bulleted lists don’t do that; stories do.

3. Don’t leave out the context

Your product video should give a sense of who you are, what you want to achieve, and how this product fits into the bigger picture. An example: The video below for Oh Joy! gives a bit of the creator’s vision and mission, around the presentation of the book itself.

Extremely well-known brands like Apple and Volkswagen can get away with making clever videos whose message is unclear, where the fact that everyone recognizes the ad is part of the joke. But way too many companies try to copy this and it never works. Your video’s message needs to be clear, and it needs to relate clearly to your product, otherwise people will just be confused.

Show your personality! Be funny! Be irreverent! You have to know your audience’s limits, of course, but often companies are so afraid of alienating potential customers by having a personality that they edit out all the “realness” and end up with a very corporate-seeming, decidedly uninteresting video. Take a few small risks and you’ll end up with something far more clickable.

6. Don’t do a standard demo

Product demos can be THE worst product videos, because they can so easily become monotone snoozers that drag on and on. To avoid that, make your demos as dynamic as possible: switch camera views often, use upbeat music, go from showing to telling and back again, integrate animation—you get the picture. For instance, this video is a completely outside-the-box demo that made a huge splash for Dollar Shave Club.

In other words, tell their story, not yours. Think about how you can highlight the people who use your product rather than the people who created it (ie. you). Interview people; crowdsource content; quote your loyal fans; share their stories. Frankly, nobody likes someone who can only talk about themselves.

Often the impulse is to focus on new customers, but if you have a loyal fanbase already, don’t forget about them, embrace them in your product videos. Do shoutouts, thank them often and enthusiastically, because these are the folks who are going to share your videos with their networks. Studies consistently show that peer sharing is far more effective than B2C sharing, so your existing fans are your greatest resource—don’t forget it.

This isn’t your parents’ marketing; nobody listens anymore when a brand tries to intimidate them into buying a product, and it’s just bad taste. Instead of trying to make people feel insecure that they’re going to miss a promotion or like they’re less of a human being for not buying your thing, focus your video on how it’s going to improve their life in a measured and meaningful way, like this video for Airbnb does.

When you’re storyboarding, and even more so when you’re filming, keep in mind that at least 30% of your video’s viewers will be viewing on mobile devices. Avoid super-wide shots where the focal point is small, go for higher contrast, and pay attention to details that will make your video work just as well on mobile as on desktop.

What do you think makes for a truly sucky product video? Let us know your thoughts below, or tag us on Twitter or Facebook!