What Your Business Needs to Know About Greenwashing in Advertising 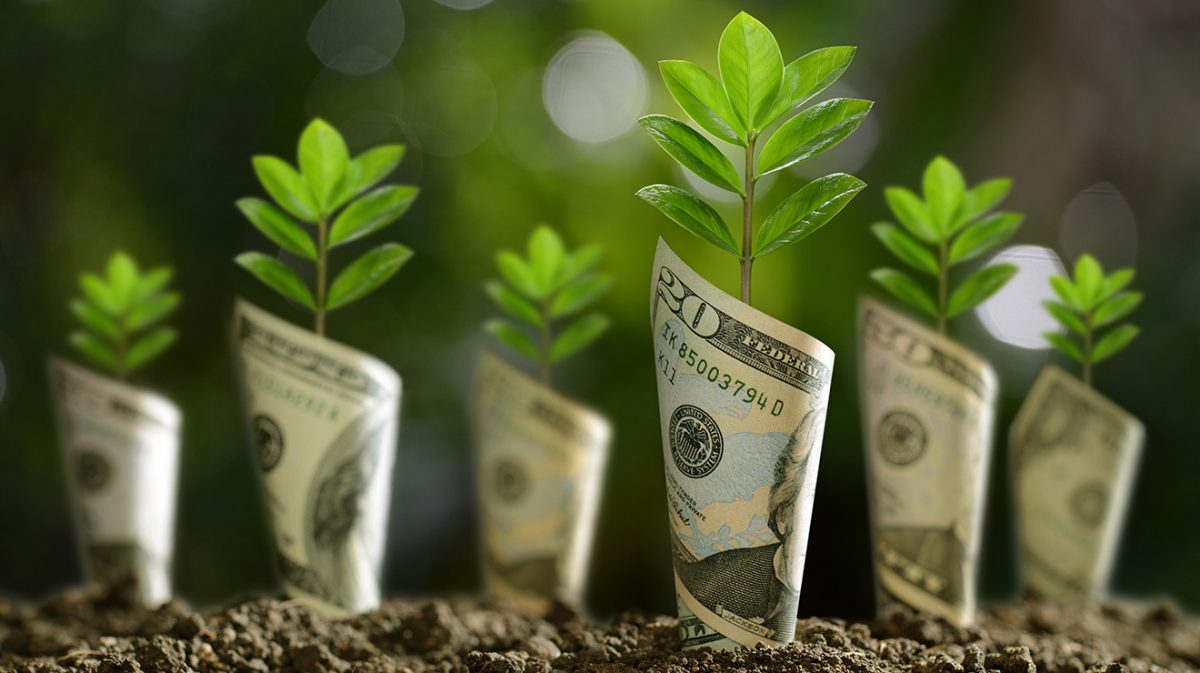 The success of your business hinges on meeting consumer demands. And as global environmental issues become more mainstream, customers are increasingly concerned about environmental sustainability.

According to a 2020 study from the Capgemini Research Institute, 79 percent of consumers make purchases based on sustainability. This trend is only accelerating, as Millennials and Gen Z age into the prime marketing bracket of 25- to 45-year-olds. According to a recent Pew Research Center poll, 71% of Millennial and 67% of Gen Z respondents said addressing climate change should be a top priority to ensure “a sustainable planet for future generations”.

Consumers are deciding which companies they support based on hard evidence of eco-friendly policies, rather than greenwashing advertising campaigns that merely pay lip service to environmental concerns.

The difference between greenwashing and making valid claims of environmental responsibility about your business is the focus of a new paper released this month by the American Association of Advertising Agencies, more commonly known as the 4A’s.

“Consumers are starting to push even harder, requiring that brands go beyond just touting their environmental efforts, to actually proving that those efforts are resulting in real change,” the 4A’s study says. “It’s increasingly clear that just slapping the word ‘green’ on your package labeling and promising to recycle is no longer going to cut it with most consumers.”

The writing is on the wall; environmental sustainability is important to consumers and needs to be a part of your brand’s messaging for long-term success.

In the rest of this post, we’ll go over how to avoid the pitfalls of greenwashing. We’ll also clarify what makes a business environmentally sustainable, and how you can align these values with your company’s marketing strategy.

Greenwashing is a deceptive marketing strategy in which a company claims to be environmentally friendly to generate positive public perception, while in reality its claims are unsubstantiated or outright false. In other words, greenwashing in marketing is talking the talk but not walking the walk.

The phenomenon of greenwashing occurs across nearly every industry, from automotive, to fashion, to agriculture, and more.

The recent advertising strategy of multinational oil and glass conglomerate BP is a prime example of greenwashing. In the early 2000s, BP, formerly known as the British Petroleum Company, rebranded itself with the registered trademark “beyond petroleum”. It also redesigned its logo with a yellow and green sunburst pattern that remains to this day. These cosmetic changes, which borrow the visual language of environmentalism, are soft examples of greenwashing. However, they do not actually present false information about the company’s environmental policies.

More problematic for BP are its claims that it is committed to developing clean and renewable energy. In 2019, the environmental organization ClientEarth filed a formal legal complaint against BP with the Organisation for Economic for Co-operation and Development (OECD), which works to set standards for economic policies and to promote global trade.

In the complaint, ClientEarth said that BP’s advertising campaign misled the public on its commitment to green policies. ClientEarth claims it did this by focusing on its low-carbon energy products, while still committing 96 percent of its annual spending on fossil fuels. The legal challenge was upheld by the UK’s OECD office, and BP subsequently ended its low-carbon marketing campaign in early 2020.

This is an example of an environmental watchdog taking a major corporation to task for greenwashing, but social media is also another avenue for backlash over false or misleading claims. In some cases, a company’s own social media strategy can turn against itself.

“When the company launched the Twitter campaign around the hashtag #McDStories, it hoped to give customers and suppliers a venue to share positive stories about the farmers who produce ingredients for Big Macs and Chicken Nuggets,” the authors of a paper in the Journal of Business Ethics wrote in 2013. “Almost immediately the Twitter verse pushed back with a flood of negative #McDStories about food poisoning, low labor standards and animal welfare concerns at the fast-food chain. Within hours, the embarrassed company pulled the campaign.”

Numerous other examples can be found with companies like Chevron, H&M, Coca-Cola, Volkswagen, Nestlé, and Lululemon, to name a few.

Regardless of where the greenwashing takes place, be it print, television, or online, critical takes on social media platforms will drive public perception in ways that will ultimately damage the offending brand. It’s also important to note that younger consumers are much more active on social media. And this group can exponentially multiply the negative consequences of greenwashing.

The lessons from BP or McDonald’s marketing missteps are clear: Greenwashing does not escape public scrutiny. The public relations damage might be manageable for megacorporations, but similar situations could be a death knell for small businesses and start-ups. Therefore it’s important for your company’s marketing team to keep these lessons in mind when crafting your own message.

How Environmental Claims are Monitored and Measured

In order to avoid greenwashing and to market legitimate environmental claims about your business, your marketing and communications teams must understand how government agencies and private sector associations classify and award certifications for green policies.

The Federal Trade Commission (FTC)’s Green Guides provide guidance around making environmental claims in advertising, and clarify usage of third-party certifications that acknowledge a company or product’s green attributes. The Guides themselves are not enforceable laws, but serve as standards upon which the FTC could potentially mount a legal challenge against a company suspected of a violation.

As a marketer, it’s important to be aware of what environmental claims your company is making in its advertisements, and what evidence there is to support those claims. It is better for your team to discuss these issues proactively beforehand, rather than letting them happen in a courtroom or on social media after the fact.

The Guides go into detail about the different types of claims that are commonly made in advertising. These include general environmental benefits, carbon offsets, and certifications and seals of approval. The majority of other claims apply specifically to material products. Recyclability, toxicity, and usage of renewable energies or materials are all factors that consumer watchdogs and government agencies carefully scrutinize in this category.

More guidance on environmental labels and performance standards is available through the  Environmental Protection Agency (EPA). The U.S. Department of Agriculture (USDA) also maintains an index of ecolabels for agricultural products.

“Once you see something become a priority for consumers, the response of course is for the industry to offer products that meet that demand, and I think that is why we have seen an increase in challenges to environmental claims, a high-profile issue that a lot of consumers are concerned about,” said NAD VP Laura Brett.

Leveraging Green Advertising for Your Brand

Damage from greenwashing is not isolated to companies that produce material products. If your company provides a service, (such as producing digital content), it may have very little environmental impact. Still, there are ways for your company to promote an environmentally conscious existence and message.

If your company supports an environmental cause or organization, it’s important to highlight that relationship. Of course, it’s also imperative for your company to vet whatever cause or organization it supports. Otherwise, a supposedly good deed could become a liability. Well-established organizations that are widely featured in major media outlets are typically safe choices. Make sure to do your research.

Advertising your company’s commitment to environmentalism, either through its own behavior or its support of environmental organizations, is a great way to tell your customers that you’re aligned with their increasing desire to be green. Just make sure that the commitment is more than just advertising.

Looking to collect leads with your videos?

Hosting your videos through the SproutVideo platform allows you to gate videos with a lead capture form. You can also connect directly to your marketing CRM of choice making it even easier to reach out to interested viewers at a later date. Gain access to lead capture and all of our advanced video marketing features free for 30-days.

8 Simple and Effective Ways to Grow Your Email List

Everything to Know About Paid Virtual Events

The Live Stream Metrics that Matter