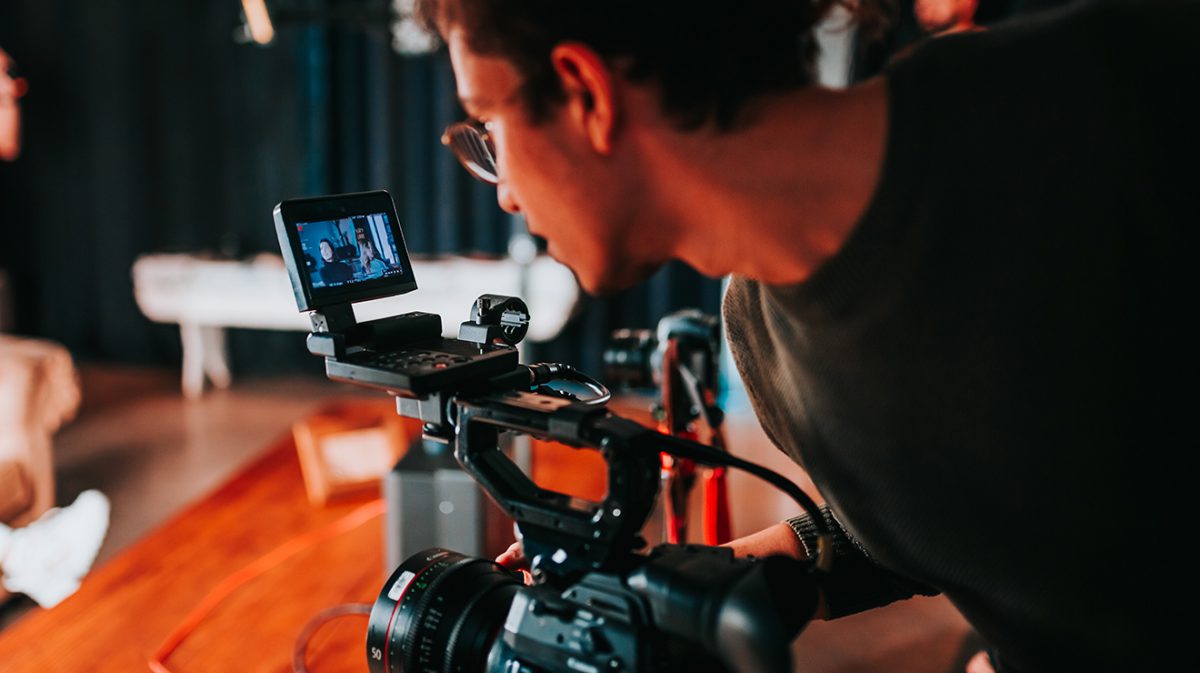 Whether or not a video has to be high definition (HD) is rarely questioned during the production phase. In fact, at SproutVideo, there is hardly any circumstance in which we would recommend using a standard definition (SD) video camera. It is a nearly universal truth that video has to be HD.

As with any nearly universal truth, it is absolutely worth asking why. In this post, we try to nail down the extent to which video quality actually matters to viewers.

Read on to find out whether or not the quality of your videos will impact your viewer retention and engagement, and what you can do about it.

What is the Difference between SD and HD Anyway?

High definition video is most commonly defined as a minimum screen resolution of 720 vertical lines, with progressive (p) or interlaced (i) scanning, and 50-60 frames or fields per second (Hz). In the US, a modern UHDTV display features 4K with 60-120 Hz. Interlaced video is somewhat less common because it does not appear as sharp as progressive scanning for objects in motion.

When you upload your videos to an online video hosting provider like SproutVideo, several different versions of your video are created during the encoding and processing phase. This allows your video to playback on different device types, screen resolutions, and internet connection speeds. After encoding, your videos will playback smoothly under a broader range of circumstances than would otherwise be possible.

Performance has been improving steadily over the past several years in terms of video quality and buffering. The percent of online viewing experiences that were characterized as “low resolution” dropped from 63% to 43.3% from 2012 to 2013. The percent of views that were impacted by buffering also dropped by around 31% over the same time period. Improvements in video content delivery networks (CDN) and video encoding are big factors in improving viewer experience.

Does my Audience Care?

In a word, yes. However, the extent to which video quality matters varies depending on the content type and length of the video. It also depends on whether or not the video buffers or fails to start entirely. These are all key factors impacting overall audience engagement. They also determine whether someone will persist in watching the video to completion.

The influence of quality in terms of picture resolution varies quite a lot. It usually depends on whether the video in question is long form or short form.

Long form videos, such as movies, are subject to the highest consumer expectations for smooth HD delivery out of any content type. Viewers are more tolerant of lower quality picture for live TV such as sports and news.

When it comes to short form video, viewers are similarly predisposed to spend the longest time watching HD video with no buffering. Viewing times actually double for HD videos when the content is Entertainment or Live Sports.

The best way to make use of this data? Producing videos that are more likely to playback smoothly in the highest quality possible. Sounds easy enough, right?

The good news is most video editing software makes this relatively easy to do. Select the highest quality output settings, and export your video as an MP4. It might take slightly longer than the default settings for export, but the higher video quality will be worth it.

Refer to our guidelines for video compression to ensure you are exporting the best quality possible for uploading to our platform. Also, remember that HD video starts at the source. You cannot upgrade quality from SD to HD. Use the best camera and audio equipment during filming that you can.

Do you only use HD video? Have you developed a strong preference for HD quality, or on the other hand, noticed that your tolerance has dropped? We would love to hear about your experience the comments below or on Facebook and Twitter!