Leveraging the Power of Nostalgia In Your Marketing Videos 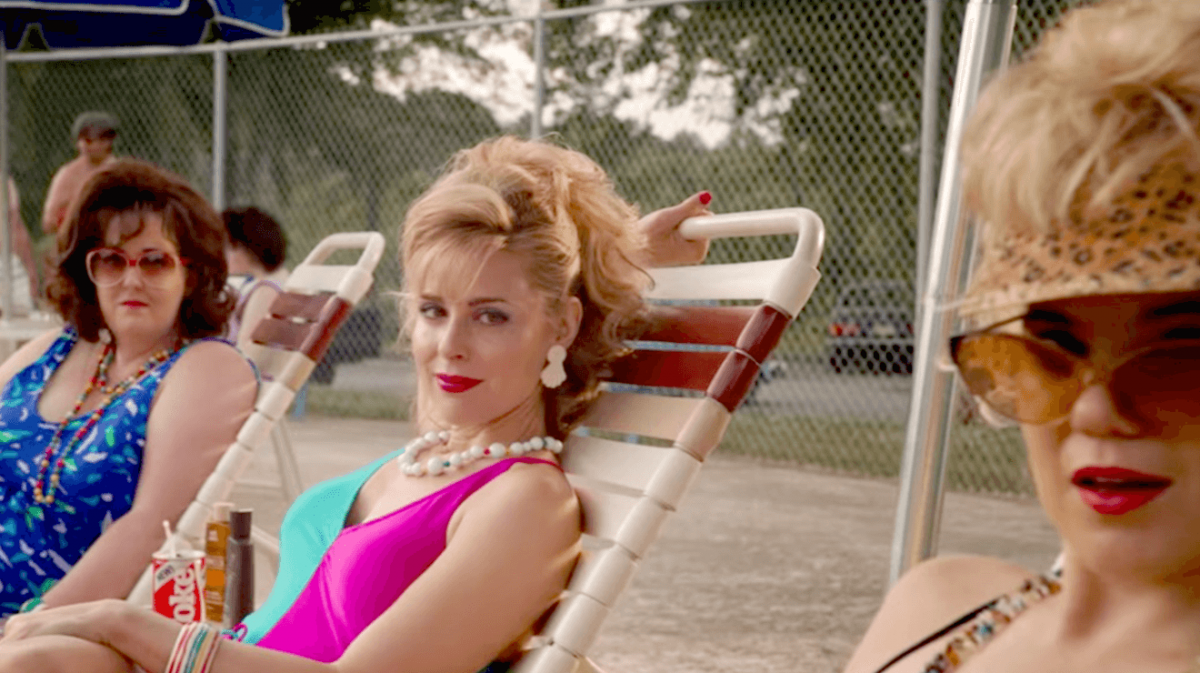 Our understanding of nostalgia, or “the intense longing for home”, has come a long way since it was first “diagnosed” in the 1600’s. Nostalgia has evolved from being seen as a cause of mental distress to being understood as a positive way of coping with it. It’s now viewed as a healthy way to remember the past, build our own identity by increasing self-esteem and social belonging, and even facing the future.

“Interesting etymological history but what does this have to do with video marketing?” you may be wondering. It turns out, this evolution is gold for marketers. Today, we’ll explain the psychology behind the power of nostalgia. We’ll also share some examples of brands successfully using nostalgia to tug at our heartstrings and our purse strings.

Nostalgia: Past, Present, and Future Me

Nostalgia is more than recalling a past event. It goes a step further and allows you, with the benefit of hindsight, to tap into the feelings you felt when that memory was being made. By drawing on your past actions, connections, and motivations, it helps to answer the existential questions, “Who am I?” (or at the very least, who do I think I am or want to be). This helps to build self-identity and gives you a sense of meaning in the world.

“Humans are uniquely aware that we will one day die; we can ruminate on that or we can use nostalgia — or turning to the past — as a defensive way of dealing with that. Like, ‘Yeah, sure I’m going to die but I’ve had a meaningful life, meaningful experiences and people that care about me. I’m part of a broader and more yearning cultural and social narrative that will persist long after I die.”

“Nostalgia”: The Why Factor Podcast

Nostalgia clearly taps into a very deep part of the human psyche. In short, it is all about what makes you you. This fits perfectly into video marketing since the goal is always to connect with your viewer.

With all of that in mind, it makes sense that nostalgia can be especially powerful for people going through major life changes. These are times when we’re more likely to reflect on the life we’ve led, and the direction we’ll go. Products, services, and brands related to stages of major life change such as graduation, marriage, birth, retirement, and even death thus often leverage nostalgia quite effectively. The key is to lead your viewer to the feeling of fondly remembering the past — and their past self — while simultaneously encouraging them to look forward to their future selves.

Another trend you’ll notice in nostalgia marketing is the fact that so many ads seem focused on helping you to relive your teen years and your 20’s. This isn’t necessarily because society is obsessed with youth (which it is) or even because these are the years that tend to be associated with less responsibility and more fun (which they can be).

It turns out that there is something known as the reminiscence bump which simply means that more memories are encoded between the ages of 15 and 30 years old. All of those boy band throwback commercials are beginning to make a little more sense now, aren’t they?

The Soundtrack of Our Lives

Speaking of boy bands, one of the most compelling ways to evoke nostalgia is through music. This is because music is processed in the brain’s amygdala, the same place where memories and emotion are processed. And, music does double-duty by evoking both explicit and implicit memories.

Listening to music also lights up the brain’s visual cortex which is another reason you associate it with memories or other images immediately. It’s no wonder so many commercials, television shows, and movies incorporate popular music from specific time periods. It doesn’t just set the scene, but also transports us to a different place in time.

For the early 30-something Americans, it’s hard to find a better example of music marketing right now than the hit Hulu show “PEN15”.  The show’s creators use musical selections that immediately transport you back to your middle school gymnasium floor surrounded by tables of punch, cookies, and pure cringe…

Since they’re leveraging the reminiscent bump we mentioned before, it’s highly effective. Just check out their Season One trailer:

The Lion King Remake From Disney

Of course, Disney has practically written the book on using music to evoke nostalgia. No matter your age, tell us you’re not moved, happier, and singing along to “The Lion King” after watching the official trailer for the new version coming out this summer:

And, you don’t even have to use a full song with lyrics to evoke an emotional connection with your audience. Law & Order: SVU, McDonald’s, State Farm, and Purina’s Meow Mix all evoke implicit memories with just a few seconds of listening thanks to their ubiquity in T.V.

A Filtered Look Back

While the #throwback hashtag is nothing new, there has been a recent emergence of creators using filtering apps like Lomograph and HUJI to give their photos and videos that 90’s disposable camera feel. In fact, many of these creators are so young they weren’t even around in the 90’s! “Aspirational nostalgia” is maybe a better term for this then.

Brands are getting in on this action, too, of course. Especially for period projects like The Marvelous Mrs. Maisel and Dynasty, videographers use special effects lighting and color design to harken back to a different time in filming. Some shows, like Westworld by HBO, go so far as to use film cameras to get an authentic look.

Product Placement Puts Us Squarely in the Past

Another common tactic for brands attempting to transport us back to the past is the use of product placement. For instance, the hit series, Mad Men, set a new bar for transportive set design, and tracking down historically accurate vintage props was a huge part of that.

Recently, the NY Times ran a piece on the upcoming season of Stranger Things in which “Coca-Cola’s greatest folly” New Coke will be featured. Coca-Cola is even re-releasing New Coke in a limited quantity.

At first glance, it might not make sense why either brand would choose to associate with a failed product. But, what better way to leverage a “debacle” that so many people of a certain age will remember than to marry it to a hit TV show (which is, itself, inherently a throwback)? Time will tell how this one plays out for both brands. Still, don’t be surprised if you see a New Coke at your July 4th barbecue this year.

Using nostalgia in your video marketing is powerful because you are speaking to your audience on an emotional level. You’re subtly communicating that you understand them and they can, in turn, trust you and your brand.

Nostalgia advertising is everywhere, so be sure to share it when you see it in the wild. Share examples you spot with us below in the comments or on Twitter @sproutvideo!