What Can We Learn from Auto Brand Marketing Videos? 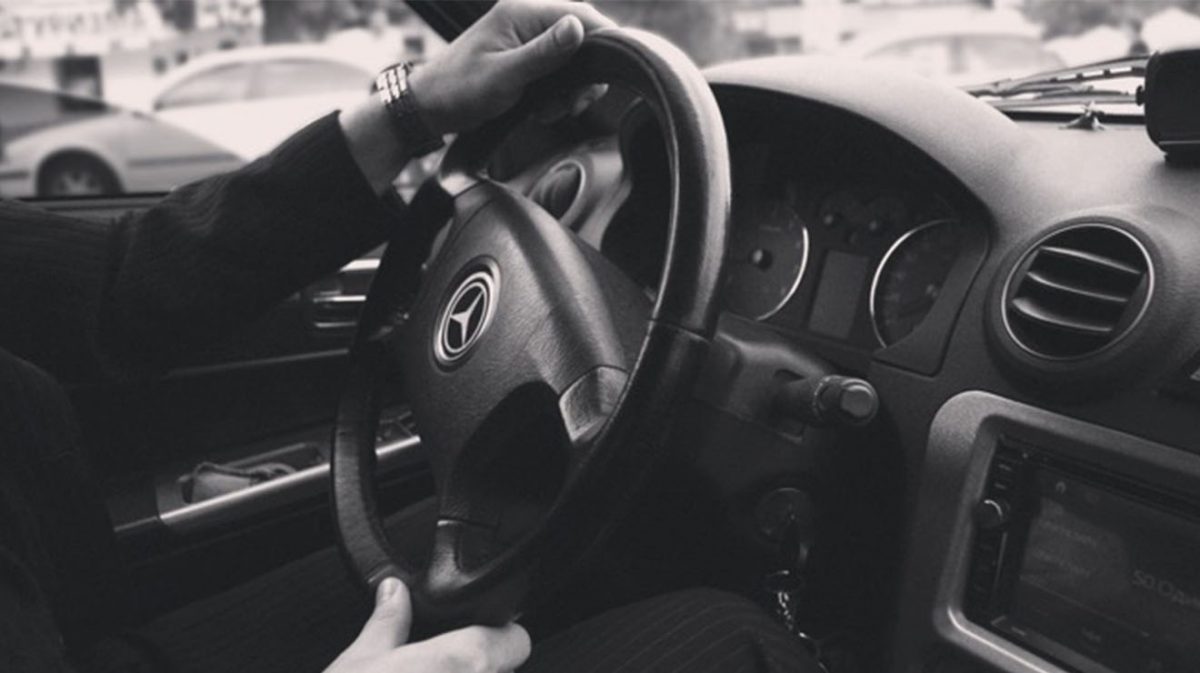 Have you seen a car advert recently that make you stop what you were doing and pay attention? We bet you have – the auto industry consistently churns out hit after hit.

We took a close look at the techniques used to hook viewers in a few of our favorites, and came up with some steal-worth tips you should drive right off the lot into your next campaign.

The concept of this video is incredibly simple, but captivating (17 million views and counting).

When you watch it, it’s not surprising it was so popular – it ticks all the boxes! Catchy music, playful, upbeat message, attractive animation, and a simple message.

This video proves beyond a shadow of a doubt that if you take a simple message, and create attractive content that brings a smile to the viewers’ faces, the audience will respond positively.

May the Force be With You Volkswagen: “The Force”

Think Volkswagen, and the words ‘practical’, ‘family’ ‘quality’ and ‘budget conscious’ probably spring to mind. Not exactly what you’d associate with one of the funniest, memorable, not to mention cutest auto marketing videos!

This video highlighted one of the features of the Volkswagen Passat (keyless remote start) using a mini Darth Vader. Thanks to the car and its keyless remote, one of life’s everyday moments becomes ever so special.

In fact, VW decided to use the video to maximum effect. Before it aired on television, influential journalists were permitted a preview and it was leaked on YouTube. After it aired during the SuperBowl, viewers were entertained by a meeting between little Darth and the original Dark Lord. Volkswagen even collaborated with Lucasfilm to design a special edition Star Wars Passat.

Not only did the video show its target demographic how the car matched their aspirations, it made it memorable – and appealing – for those who might not have considered this brand. Using the video as the starting point for the marketing campaign enabled the brand to connect with its target customers and new customers, and increase interest in the car.

You can’t talk about the video marketing genius of auto brands without bringing up Volvo’s unbelievable stunt with Jean Claude Van Damme.

The disconcerting effect of the trucks reversing while slowly driving apart, plus the utter deadpan performance delivered by Van Damme, amount to marketing gold.

Upon closer inspection, this video is impactful because it delivers something unexpected, astonishing, and remarkable to the audience. It provides social currency to viewers because it’s something to talk about.

If your video can leave viewers wondering how you pulled it off, you just might have a similar success story on your hands.

When you’re a smaller brand, with a small budget, making great videos takes ingenuity and creativity. Although the marketing team at Mini get to play with a larger than usual marketing budget, they were also tasked with using all their skills to turn around negative perceptions of the vehicle. Let’s be honest – when it comes to cars, most of us live by the adage “bigger is better”.

Mini decided to face its critics head on. It defied the negative labels that had been attributed to the brand, turning the criticisms leveled at it on their head.

If your brand suffers negative attention, addressing it directly using video makes for a refreshing approach. The audience are more likely to admire the brand’s honesty and openness.

You probably missed out on this example of marketing perfection from Honda when it was released. It was only aired in Australia, the UK and Sweden. Despite its limited audience, it has gone down in advertising history as one of the very best auto commercials, and has received many industry awards.

It’s simple, really. Take one of the smallest elements of the product, and create a video around it. If it includes a chain reaction, even better.

Audiences are used to watching the end result of highly advanced computer editing techniques, and almost expect these to be used. Therefore, it’s much more interesting for viewers when videographers eschew this in favor of a more traditional approach.

“The Cog” features very little computer generated imagery. What you see is what you get. In fact, it took four days of filming to get the two 60-second shots that were stitched together post-production.

Although this video was released back in 2003, it was integrated with interactive options. Sky Digital viewers could press a button on their remote control that allowed them to see an extended version of the video. They could also order a free DVD and a brochure for the vehicle.

To generate momentum, the marketing team took the video beyond the confines of the television screen and into other media formats. Today, we have more options to do so, thanks to the multitude of social media platforms, smart TVs, and VR.

Based on our research of the biggest and best auto brand marketing videos, we’ve cracked the secret to video marketing success:

Simple message + something unexpected + catchy music + beautiful details + options to explore the message outside the medium of video = SUCCESS!

Of course, videography is more than a box-ticking exercise. At the heart of each award-winning viral video is a certain je ne sais quoi that viewers really respond to. But, you can maximize your chances of success by first identifying the factors that appeal to your audience. Then, dissect the techniques used by top marketing teams addressing that audience.

Which auto brand marketing videos have inspired you? Share with the SproutVideo community on Twitter or in the Comments section below!