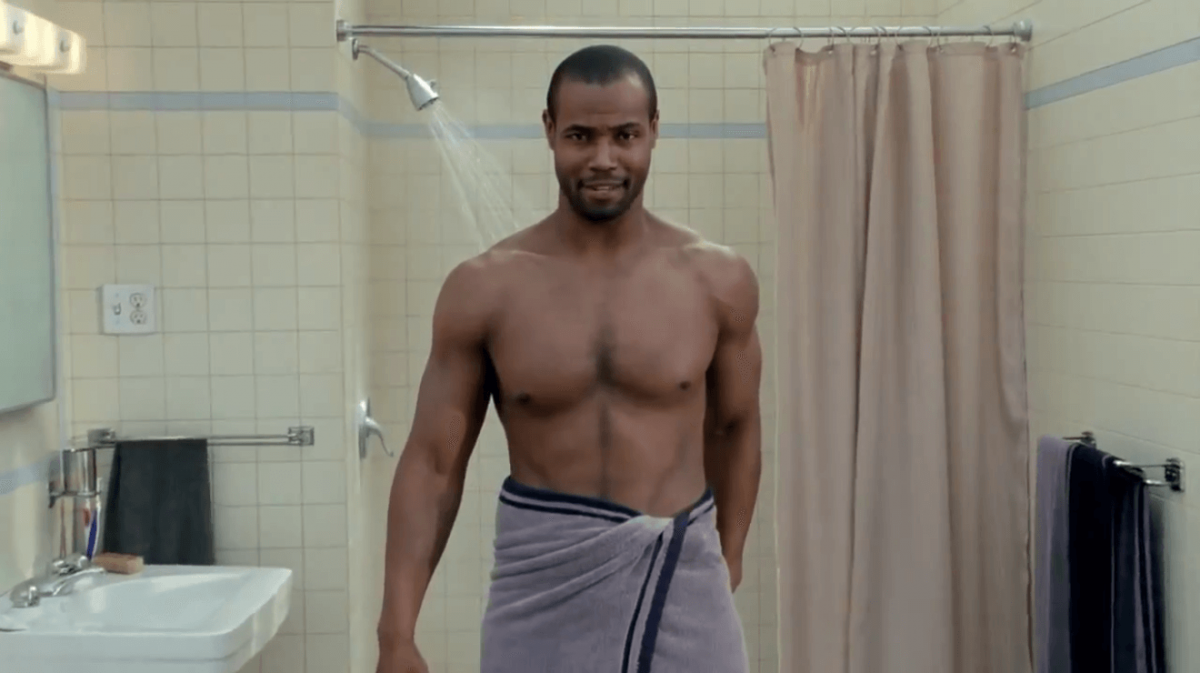 Step away from the emails, switch the phone to silent and take a few minutes to enjoy our pick of the best viral marketing videos. And the best bit? We’ll let you in on the tricks they used to get it right, so you can officially chalk this up as work!

1. Old Spice: The Man Your Man Could Smell Like

This video tapped into one of the market research findings: women make as much as 70% of body wash purchases. The challenge, therefore, was to make a video that appealed to both sexes. It had to convince women that they needed to buy a masculine body wash that was solely for their partner’s use. It also had to prove to men that their partner wanted them to, “Smell like a man, man.”

And beyond a shadow of a doubt, the video achieves both objectives. There are currently 53 million views on YouTube! The monologue appeals to men and women and encourages them to consider what ‘masculinity’ really means.

It’s fitting that Buzzfeed, the organization that built its success based understanding what the audience wants, focused on kittens in their first commercial for the Super Bowl. In fact, the video below isn’t actually the one that was broadcast during the Super Bowl – it was created for an internet audience. Buzzfeed first broadcast the Dear Kitten videos online, verified that the content was hugely popular, then created a short version using the same general premise for their first ever Super Bowl spot.

At the time of writing, this viral video has racked up almost 27 million views on YouTube. Its success isn’t just because the web is crazy for cats. The team have understood what moves people and what they’re interested in. Rather than simply using product placement, or trying to hide the product, the video addresses a unique aspect of Friskies cat food and makes it an integral part of the video. The result? No one feels like they’re being sold to and they engage with the story.

Android’s adorable video of unlikely animal friends has been enjoyed by 24.5 million viewers and is the most shared video ad of all time. There are lots of charming, shareable videos out there, but what attracts the audience to this one is the simplicity of the message, the unobtrusive branding, and the home video feel of the clips. Having cute animals doesn’t guarantee a video going viral, but it certainly doesn’t hurt!

‘Friends Furever’ is sweet, sharp and it’s on message. This video complements the brand’s strategy of positioning itself as an organization that promotes unity and openness.

4. Ad Council: Love Has No Labels

This public service video challenges the viewer’s preconceptions, so they end up thinking about its message and their own response long after they have finished watching it. The background to the video is another reason for its success – producers R/GA hired real couples rather than actors.

Another factor explaining the 57.3 million views is that the video was released at just the right time. LGBT rights were a national talking point thanks to the Supreme Court’s decision to legalize gay marriage. When the commercial was released, viewers were receptive for examining their own unconscious biases and this video enabled them to do this.

If you’re looking for a case study in nailing the right tone for your audience, this is it. It doesn’t take long until most viewers realize who exactly has signed up for “unlimited hours, no breaks” and they’re waiting for the penny to drop for the interviewees. It’s the suspense that keeps the audience hooked. Then, when the big reveal is made, they watch real people have real emotions, and – this is where this makes this a truly great viral video – they’re having the same emotions themselves. Genius.