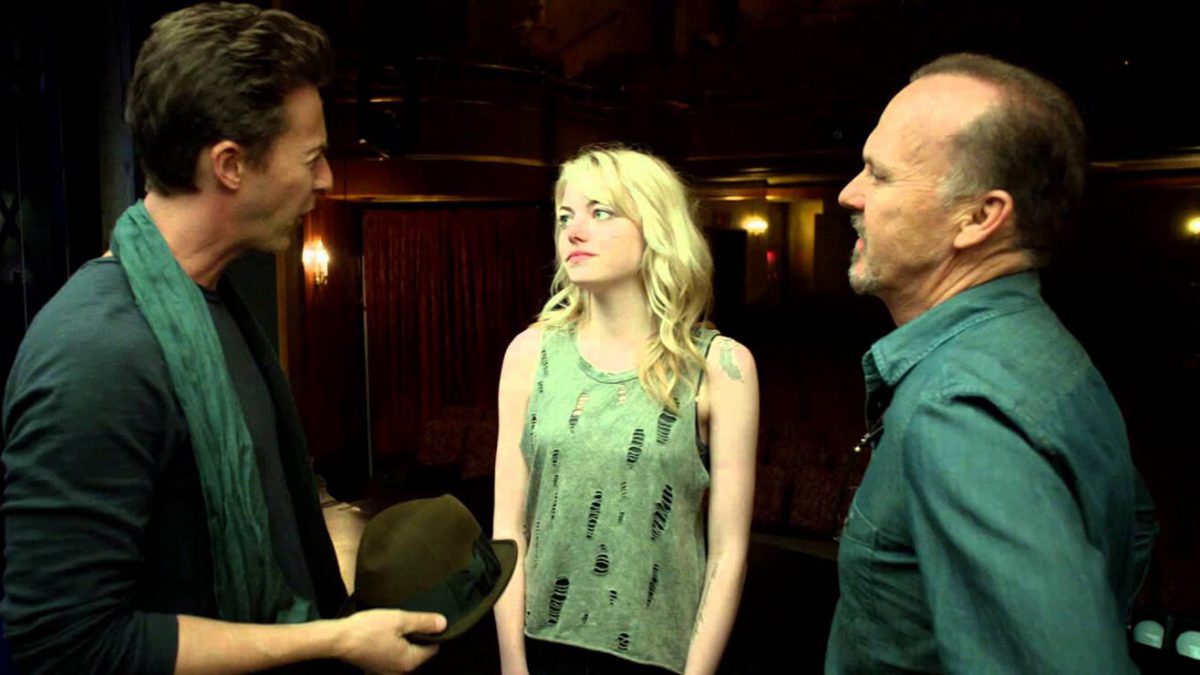 What is it about the long, continuous shot that is so compelling? It’s one of those holy grails of film; a scene that is so strong, the actors so on-point, the camera work so artful and accurate that the scene basically stands on its own, no editing needed.

Yes, the long take belies skill and a mastery of form—but it also has the amazing effect of making a scene feel, for lack of a better word, very REAL. Like we’re right there in the action.

In this post, we’re looking at some striking examples of the long take in recent film, TV and music videos, presented for your viewing pleasure, and also so we can analyze just what makes it work so well. You just might be inspired to use a long take in your next video!

Not for the faint of heart, this uncut scene from the first season of True Detective takes us through a labyrinthine series of cramped spaces, free runs and high-impact moments, creating just the right amount of chaos in a scene that basically leaves you panting. One effect of the fast-moving uncut movement is that, without cut perspectives to help orient you in the space, the scene feels like something you could get lost in—which is exactly how the director wants you to feel.

One of the strengths of the single take video is that it can showcase raw talent like nothing else. In this video from Robyn, it’s totally minimal—just a sound stage, some lights, and Robyn dancing—and it’s breathtaking. Admittedly, the long take can be a little on the showy side, but showing what you can do is part of the point of making videos in the first place, right?

Another masterpiece of choreography, the famous “hallway fight scene” from Daredevil is one of those that still haunts you even when you’ve been signed out of Netflix for over an hour. It’s perfectly paced, and the continuous, slow progression builds suspense incredibly well—the director pretty much has you in the palm of his hands.

Officially, Birdman was not an entire movie shot in a single take, although the film crew did an incredible job making it seem like it is. There are however a LOT of long, continuous shots in this film, and to be immersed in that perspective for over two hours is truly a new way of watching a film. As you can see in this clip, you also have the unusual viewpoint of being backstage with the actors, and onstage, and off again–creating an oddly intimate relationship with them. No wonder this film won so many Oscars!

What They Have in Common

Even though all of these clips are really different, there are some commonalities across these four videos that add up to what makes long takes so effective and immersive in film. Each features total commitment from the subjects of the video, with not a moment of hesitation or self-doubt. They are also highly rehearsed

Note: This post was partly inspired by our recent Spotlight on Ok Go, the band that has made the continuous shot a brand in and of itself—check it out!