The Unsung Heroes: Who’s Behind Your Favorite Video? 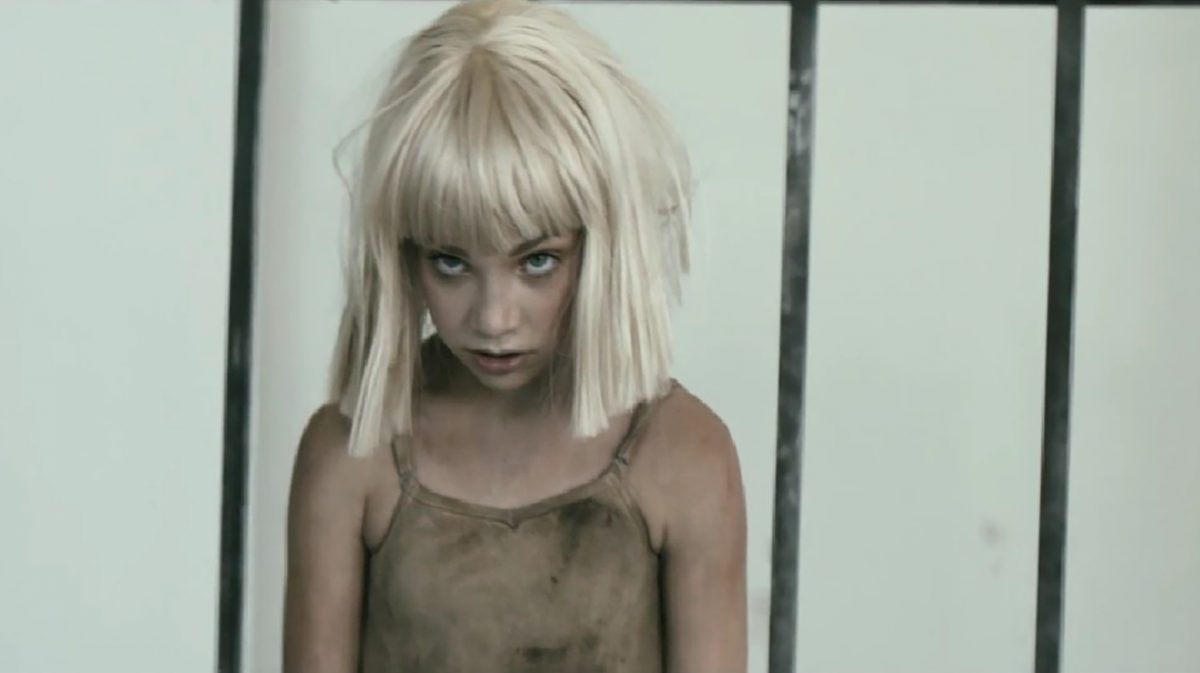 Pop videos are the essence of great video marketing. For over three decades now, music videos have represented the sum of the media’s ability to capture public imagination and use it to sell something—in this case, music.

The people behind the videos, the producers and directors, have honed the skill of making great video to a point of near-perfection; in this post we’re looking into the people behind some of the most notable and audience-grabbing music videos of the recent past, because frankly, we could all learn from them. They are, after all, the masters. Read on for the inside scoop on six of your favorite music videos.

Sia’s recent videos “Chandelier” and “Elastic Heart” both made a huge splash in 2014 and 2015, partly because of the mad dance skills of virtuoso dancer Maddie Zeigler, and partly because of how weird, interesting and beautiful the videos themselves are.

Minimalist aesthetics and powerful talent—in Zeigler and Shia LeBeouf—came together in an amazing pair of videos with a naked feel to them, bespeaking raw emotion. Sia herself co-directed these videos with Daniel Askill, an Australian filmmaker who is also an artist in other media, including sculpture and video installation. One of his most acclaimed works is the surreal short film We Have Decided Not to Die (2003) which won several festival prizes.

LeBeouf and Zeigler also played huge roles in the success of the videos, with their passion and dedication praised by the directors. (Not surprisingly, “Chandelier” won the 2014 MTV Music Award for Best Choreography in a Video.)

This video takes the concept of a friendship feud to the next level, casting Taylor Swift as the protagonist and a member of what seems to be space-age training camp for terrifying and beautiful agents including Lena Dubham, Ellie Goulding, Jessica Alba, and “Headmistress” Cindy Crawford—all wielding Matrix-style skills and serious weaponry. (Get the full cameo list here.) Visuals are sleek, dark, and laser-sharp.

The video was directed by Joseph Kahn, who’s also known for such awesomeness as Britney Spears’s “Toxic” and “Womanizer,” Brandy and Monica’s “The Boy is Mine” and—to throw back—Janet Jackson’s “Doesn’t Really Matter.” His signature style has a little bit of Japanese pop culture thrown in, and he has won too many awards to list.

Meghan Trainor is building a brand on retro, 1960s pastels combined with modern-day sass in her recent videos “All About That Bass” and “Dear Future Husband.” The latter depicts Trainor auditioning overconfident young men for the coveted “future husband” role using what looks like a combination of Tinder and Match.com, having them over for dates, and shooting them down one by one. It’s made less harsh by a brightly-dressed barbershop quartet—dancing, not singing—and the fact that, in a realistic turn, she ultimately goes for the nice guy who just shows up with a pizza.

“Dear Future Husband” (as well as “All About That Bass”) were directed by Fatima Robinson, who has directed and choreographed some amazing stuff including Michael Jackson’s “Remember the Time” Mary J. Blige’s “Family Affair,” and—get this—the HBO Inauguration event for President Barack Obama. Robinson is known for her intense creativity and artistic eye for movement.

This video from newcomer to fame Kiesza is really all about the dancing. It’s super low-budget, and by that we mean it was taken in a single shot, placed against the real urban backdrop of Brooklyn in all its graffitoed, gritty glory, and filmed in a total of 90 minutes.

The video is pretty much just Kiesza dancing, ‘80’s street-style to the synth-y song, being joined by various other dancers, and creates what ultimately falls somewhere between flashmob and outdoor club. A little-known fact: Keisza broke her rib just before making the video, so she was pretty much in pain the entire time—and you can’t even tell.

A re-enactment of scenes from the 1990s hit film Clueless, the video for “Fancy” depicts shiny LA for rich teenagers: upper-echelons high school, entitlement, parties, Cher’s most famous outfits, and of course the two-handed “Whatever” sign. While it’s not exactly inventing the wheel, the video taps into nostalgia and gives us back a little bit of the past—which is sometimes even better. As a result, the video was nominated for four awards at the 2014 MTV Video Music Awards, showing it definitely struck a chord.

The video was directed by Julien Christian Lutz, better known as Director X, who has a long list of directorial credits for artists including Flo Rida, Jamie Foxx, Drake, Wiz Khalifa, and Busta Rhymes. X is credited with helping to put Canadian hiphop on the map, and has a reputation for helping squeaky-clean young stars (like Justin Beiber) break into new, more grown-up territory. So Clueless is a perfect fit.

If the last video was all about the dancing, this one’s all about the story: to quote Adam Levine at the start of the video, “We’re going to drive across LA and hit every wedding we possibly can.” And that’s exactly what happens, making for an incredibly feel-good video full of surprise Maroon 5 performances, hugs, dancing, kissing, and a lot of “Hey look I’m a rock star and I’m at your wedding” moments. It’s basically a real version of that film The Wedding Crashers, but less funny and more sweet (and the grooms were in on it).

So maybe you won’t be surprised to find out that it was directed by none other than the director of The Wedding Crashers, David Dobkin. Dobkin and Levine, long-time friends, came together on the project idea. Dobkin is owed a lot of credit for his groom-calming skills as well as his directorial ones: apparently a few days before shooting began, most of the grooms started getting nervous and wanted to cancel the wedding crash, and Dobkin met with each of them and talked them out of canceling.