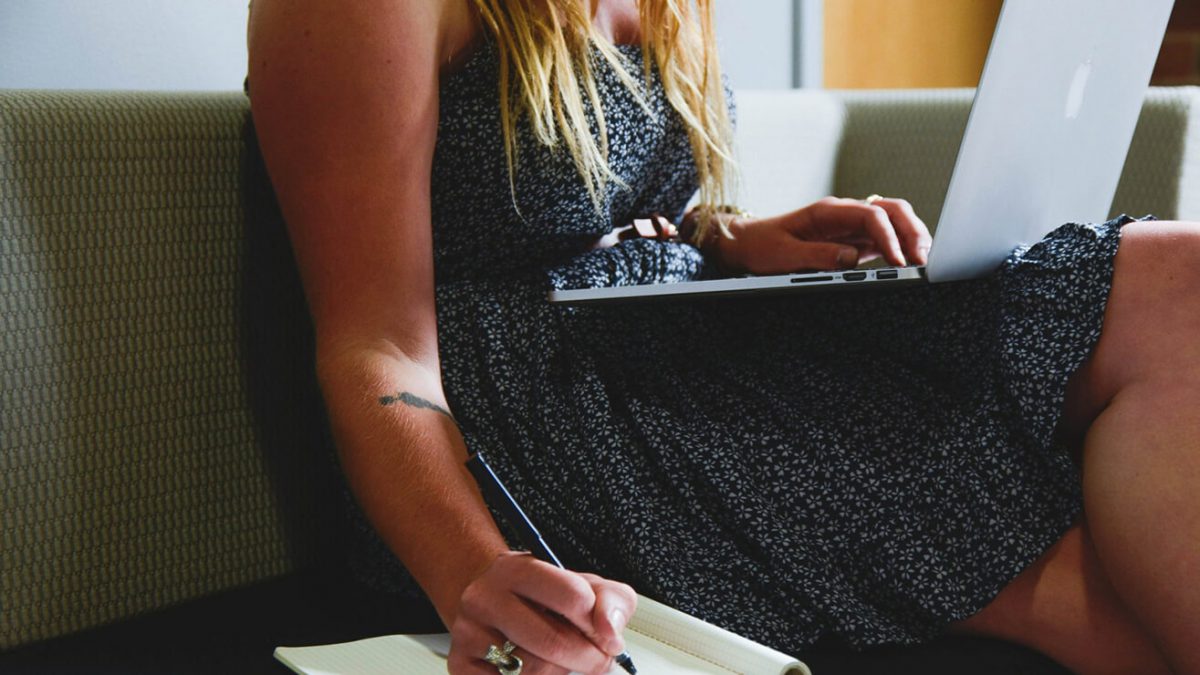 Creating a video series can be an excellent way to raise engagement with your website, reach new audiences, and capture leads, especially if you’ve never done one before. In fact, a lot of the most influential video brand marketing is through video series, and this isn’t surprising when you think about what a series actually is.

Since it’s a brand story told in installments, or in a variety of different ways, it provides an opportunity to build a more long-term relationship with your audience. As people get accustomed to the series concept, they start feeling more invested in what each installment will be, and they recognize it when they see it.

Why does that matter? Because people usually have to see—and recognize—marketing three times before it “sticks.” A series is a great way to make that happen.

The challenge then is deciding what your series concept should be, and how to carry it out. In this post, we’re running through a ten-step process that you can go through yourself as you come up with your next video series idea. The goal is to create a concept and execution that is dynamic and doesn’t drag on—something that actually warrants a whole series. To illustrate, we’re dropping some of our favorite series into the mix. Enjoy!

Step 2. Don’t Get Too Clever

If your concept is too highbrow or intellectually complex, or requires a lot of background knowledge to “get it,” you might want to go another way. It’s not that your audience can’t understand it, it’s more that you’ll lose the portion of the audience who spent all day thinking and just want to chill.

Step 3. Potential to be Topical

It’s a good rule of thumb to try to choose a series concept that’s loose enough for you to comment on current events or industry happenings. Being able to do this helps you tap into bigger conversations—but you probably don’t want every installment of the series to be topical (see Step 4).

The opposite of topical, evergreen is the stuff that people can return to over and over, that doesn’t quickly lose its relevance. Unless your brand is all about current events, your concept should have evergreen value as well.

Floral head crowns: do or don’t? See Marnie’s in the #GirlsPremiere on #HBONOW. [Link in bio]

This series consists of actress Lena Dunham reflecting on her character Hannah’s views on things. It majorly appeals to those who keep up with the show and love the character.

One way to get people interested and to get your series shared is if you build engagement right into the concept. There are many ways to do this, like crowdsourcing individual video topics within the series, inviting user questions and answering in later installments, or responding to comments on your blog.

One thing that will kill your series fast is if you aren’t consistent in how often you release it, and if the series doesn’t obviously fit together, i.e. people don’t know it’s a series. Release on the same day each week or month, letting people know when to expect the next video in the series. Also be consistent with visual branding, and consider using your first video as a structural template for the ones to follow.

Blendtec: Will It Blend?

The concept of this series is uber-simple: the Blendtec blender is used to blend stuff that you THINK won’t blend—and, spoiler alert, it blends. The perfect combination of demo and viral marketing.

Make it easy for people to find all the installments of your series by using the same hashtag in each post description every time you share it on social media. Ideally the hashtag should be something easy to remember, easy to spell, short(ish), and that has to do with the theme of your series.

Decide who your video series should be targeting, and use keyword research to choose some high value search terms that describe your video topic(s) and are likely to be used by that audience. Then thread those keywords through your title, descriptions, video subtitles if possible, metadata, and social media posting around the videos.

Whole Foods has a lot of great series, but we love this one because it appeals so precisely to a key audience segment: people who buy stuff because it’s trendy! Targeted marketing mixed with edutainment—a great series concept.

Want to win new audiences easily? Design a co-promotional campaign with another, complementary brand. Their benefit is getting in front of your audience, and yours is getting in front of theirs. This can work especially well around events or collaborative projects that are already happening, for example, adding a video series to build hype.

Always remember that good videos are about the audience’s value, not yours. You won’t win hearts and minds by pushing your brand message in their face; you have to provide an experience or an opportunity that they will want to share with others.

Have an idea for a series? A point to add? Tweet to us at @SproutVideo!