How To Maximize Engagement by A/B Testing Videos 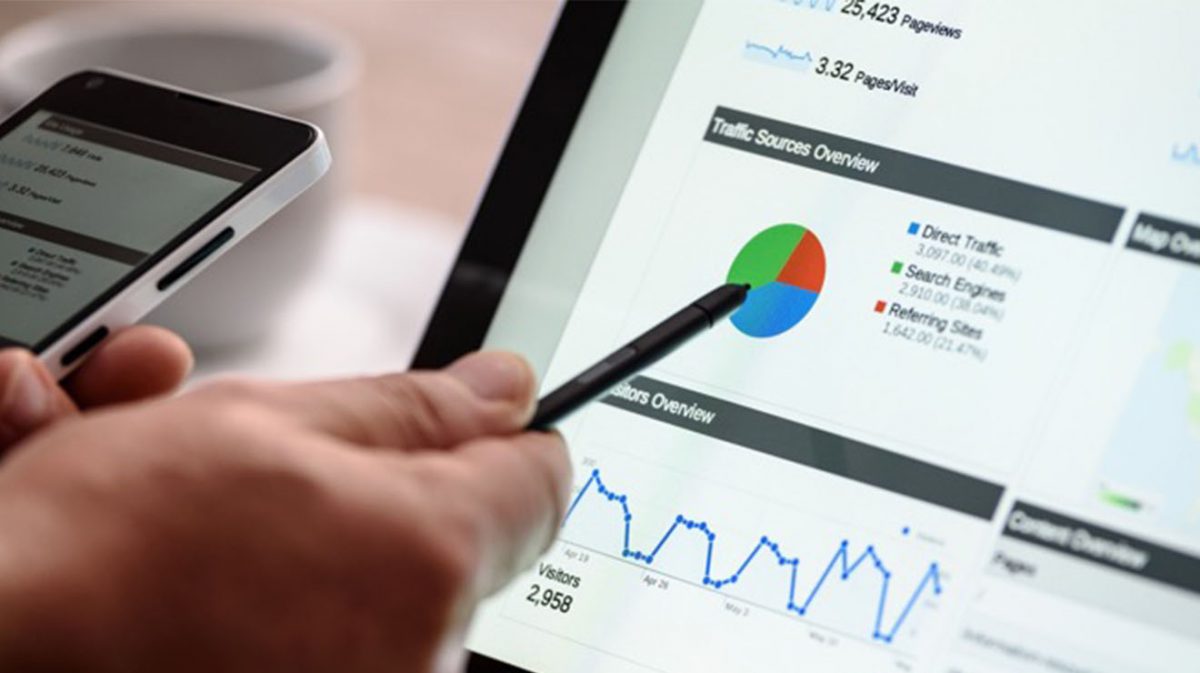 Making an awesome video is part art, part science. Testing which bits of your video work, and which need more attention, is more fun than you might think. So get your lab coat on, your notebook out, and start a/b testing videos!

Why should I a/b test my video? I know it’s great!

You might think it’s an amazing video, but what about your audience? You could be convinced that your call to action works best at the start of the video, but what if it works even better at the end? Or maybe you should include two calls to action?

A/B testing videos definitively answers the questions we ponder during the editing process.

Yes, you did the best you could and think you made the best decisions. But, conducting a test is the only way to be sure the video is as effective as possible.

What should I test?

What you test depends on the elements that comprise your video. It also depends on your gut instinct. You might have a feeling that a particular part of the video isn’t quite right. Perhaps it might be too long, the font might not look right, or you’re following best practices but it doesn’t seem to flow.

Here are some aspects of your video that could be perfect for A/B testing:

Interesting, can you give me some ideas?

To help you identify some areas to split test, we have put together some sample case studies. Note that in each of them, we have recommended something different to measure – engagement, conversions, or views. Since video content can vary so widely, it’ll be up to you to define success for your project.

Testing the Length of the Video

Why so long? The content is great, it’s informative and interesting.

What’s the problem? We think the video ticks all the boxes, but the engagement rate is fairly low. We’ve been wondering if it’s to do with the length.

Testing the Call to Action

What’s the call to action? “Enter the code FREEBIE1 to get a free hand towel with any purchase over $50.”

Where is it in the video? At the end.

What’s the solution? Create three new videos. The first one should change the call to action to a more enticing offer (“Get a free hand towel with any purchase.”) The second should consist of three calls to action, placed throughout the video. The third should include both of the changes (new offer and more calls to action).

Test each video for two weeks, measuring which video drives the most conversions. By using distinct discount codes or landing pages for each video, you’ll be able to easily tabulate the results.

What’s the problem? We’re uncertain which video would be more effective for our forthcoming marketing campaign.

What’s the solution? Test each video on social media and our website’s homepage. It should be made available for one week and promoted equally (same number of posts featuring the video, using the same wording and posted at the same time). The video that generates the most views and traffic is the one that should spearhead the new marketing campaign.

I’ve finished a/b testing videos, got the results, end of.

It’s not time to put away your lab coat quite yet!

When you’ve carried out your split tests, you might get the outcome you expected, or you could get a surprise! Whatever the result, that’s not the end.

If there are more elements of the video you can change – which is more than likely – then go through the same process again. You will need to identify the area which could be improved, come up with an alternative approach, then test it against the original version.

For video marketers, making sure a video is effective is essential to maximizing engagement. Designing A/B tests is an activity that every marketer should carry out regularly. Remember – Always Be testing!

Have you uncovered any surprising results through A/B testing videos? Let us know on Twitter using #abtest or in the Comments section below!