Top 10 Reasons to Be Thankful for Video 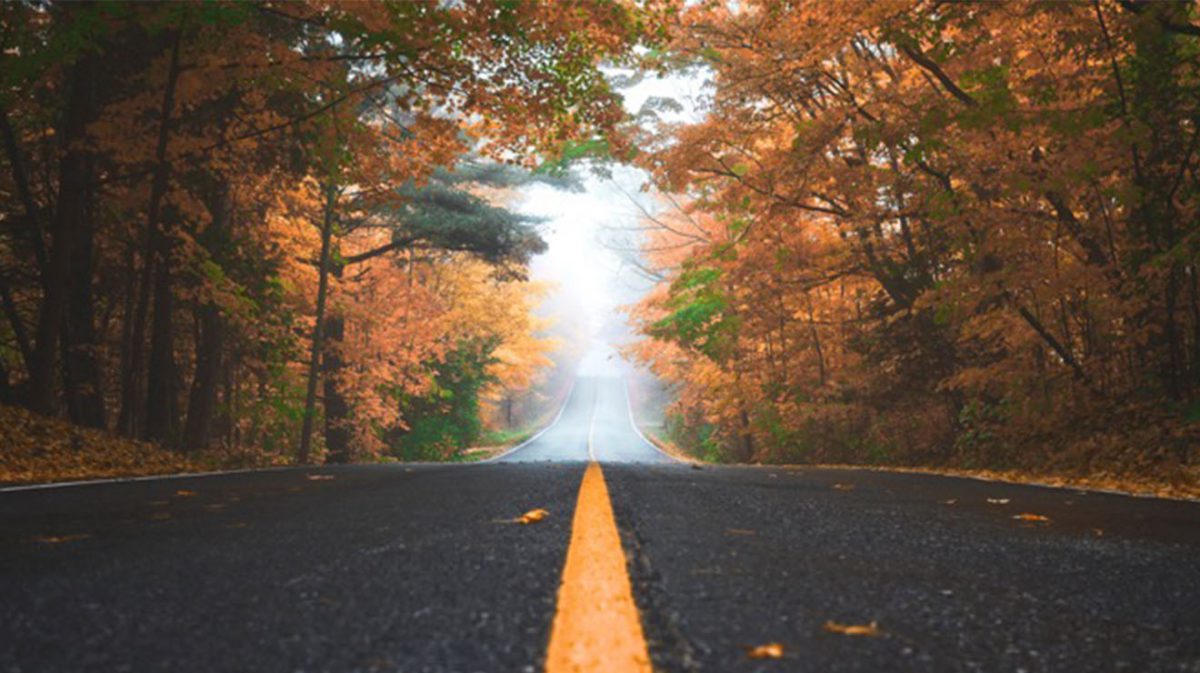 With Thanksgiving week upon us, it’s time to reflect on all the ways in which life has been particularly kind to us.

We are thankful for so many things here at SproutVideo. Our amazing customers, friends and family, our new offices, a remarkably warm and sunny fall in NYC, and all the delicious pizza and tacos at our doorstep, just to name a few.

Quality video just keeps getting easier to make. As portable technology improves, battery life extends, and solutions for audio arrive, you can only expect life to get easier for videographers.

The options for capturing and editing video on the go have nearly improved to the point where you don’t need a computer. It does still depends on the type of project you’re doing.

Even if you have to turn to a computer, video editing applications, either installed or online, are more intuitive than ever.

We’re thankful for the ways in which these advancements have enabled budding videographers to create higher quality videos out of the gates.

Although at times highly controversial, live online video has enabled everyday people to share their unique perspectives on the world. At times ugly and hard to understand, live video often provides a window into a world you would not have seen otherwise.

This trend has been nothing if not provocative. Some hard truths have been particularly difficult to confront. Still, the honesty and transparency inherent to raw, live video has changed the way events are reported and processed.

We’re thankful for the new perspectives being shared through video.

To pick up a new skill, learn a language, build a website, or install sheetrock, you used to have to struggle through manuals or guides, hire someone, or take a class.

These days, you can just Google what you’d like to know, and find a relevant “How-To” video on Youtube or Udemy. After watching a series, and some hands-on practice, you can practically become an expert overnight.

Even universities offering remote degrees lean heavily on video. Professors now tape lectures, and share them with hundreds or thousands of students. Many will never set foot on the physical campus.

We’re thankful for the opportunities to learn new skills, trades, or facts that video has provided.

Virtual reality and 360 video are two emerging video formats that hold a lot of promise. It’s not clear yet whether they will find real traction with consumers outside of video games. But, they do present a lot of possibility.

The key is the immersive experience promised to viewers. If virtual reality and 360 video can advance to the point where the barriers to entry are reduced, both on the production side and on the consumption side, things will start to get really interesting.

Imagine going to Hawaii, or diving deep underwater, without ever leaving your couch?

It’s not just about travel, it’s also important for the training and educational opportunities that virtual reality in particular could offer.

We’re thankful for the way these new technologies are sparking imaginations and innovations in many different industries, and are excited to see what the future holds.

Ever have a bad day, only to have it totally turned around by a hilarious cat video? Yeah, us too.

Video has the power to engage and delight viewers like no other medium. It can put a smile on your face, or a tear in your eye.

For that reason, it’s also one of the best ways to transmit a message to other people. When people have an emotional response to a video, they are much more likely to share it.

We’re thankful for the numerous times we’ve laughed hysterically at a viral video.

Whether video is used to generate leads, to boost SEO, to direct engaged traffic to a landing page, or to increase conversion rates on the page, it can provide serious benefits to your business.

This is true for much more than just marketing. You can gain efficiencies by improved information sharing within your company. You can cut costs on training by leveraging video. The ways to use video to grow your business are endless.

Video isn’t just for consumption anymore. More often than not, you’re conferencing, FaceTime-ing, or reacting in real time to a live video feed.

Video conferencing isn’t really new, but first-perspective sharing, in the form of Spectacles by Snapchat, is nascent. And, it apparently is really fun. Being able to share a reaction during a moment in a live video is also new.

In sum, these trends amount to converting viewers from passive consumers, to active participants. Couple that with the possibilities presented by virtual reality, and it’s exciting to imagine what the future might hold.

We’re thankful for the fun and lighthearted experiences that interactive video creates.

Drones are really fun. That is all.

Just kidding, there’s a lot more that can be said about drones. Newly affordable for individual videographers, drones enable you to capture shots you never thought possible.

An exciting space to watch, we’re looking forward to what comes next for drones and video. We’re definitely thankful for our DJI Phantom in particular.

In response to the dramatic demand for video content, the job market is tight for talented video professionals. More companies than ever before are creating new jobs for videographers, filmmakers, video editors, video marketers, and more.

The recognition of the positive long term career prospects for video professionals is long overdue. Previously thought to be available only to Hollywood or TV stars, careers in video are booming.

Part of the reason for that is because video is becoming decentralized. More people have access to tools for creating and sharing quality video content, driving new opportunities for a variety of roles.

We’re thankful not only for the hilarious shows that have made it, but also for the new respect video professionals are enjoying.

What is better than the thrill of anticipation? Video has progressed so far in such a short amount of time. Innovations are occurring at every step of the production process.

We’re thankful for the idea and promise of what might come next.

What are you thankful for this year? Let us know in the comments below.