Anatomy of a Killer Establishing Shot 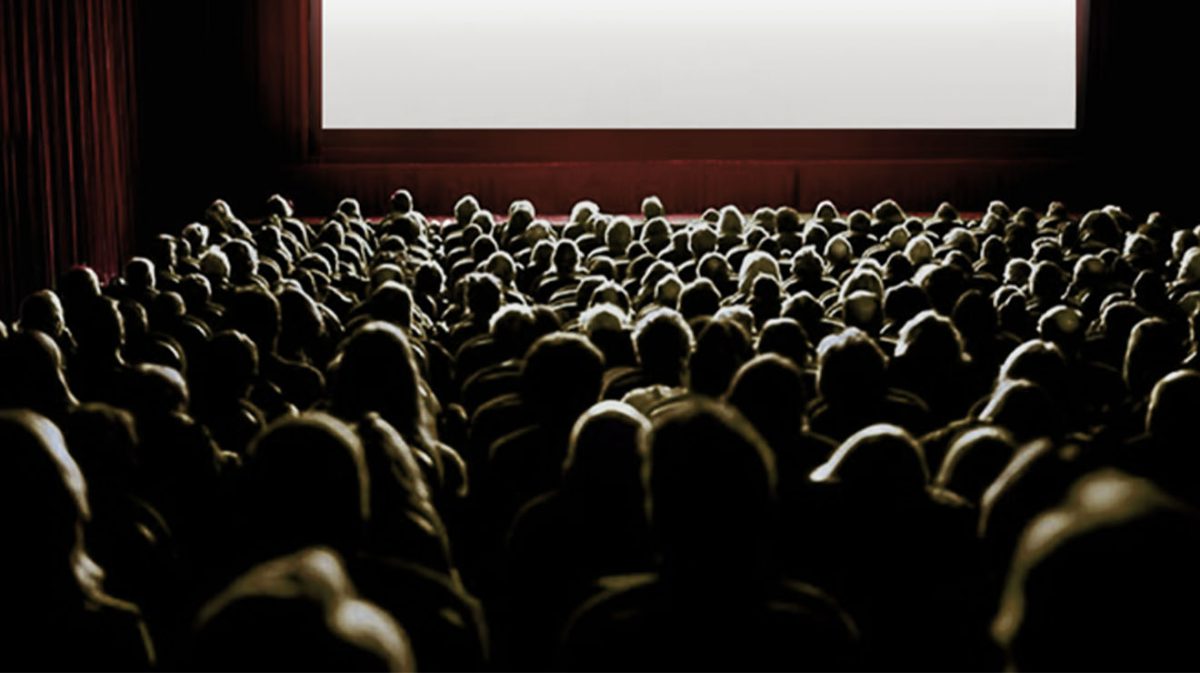 The first scene of any video is arguably the most important. This is true for feature-length films, just as much as for short corporate videos. It introduces the audience to the plot, and provides the context they need to navigate the rest of the video. Ideally, it piques their interest, and convinces them they need to find out what happens next.

But, what makes a great opening sequence actually great? In this post, we analyze four archetypal openings that each impart a different lesson about starting your video off on the right foot.

The Importance of the Opening Sequence

For movies that have stood the test of time, you can understand the entire plot from the first three minutes.  You might not realize it as you’re watching it, but you’re likely learning all you need to know

Without context, your audience would be confronted by action and characters without knowing how to interpret them. They’d be cast adrift in the river of your story arch.

Here are four different ways you can help ground them, based on the opening scenes of four of the most memorable movies of all time.

The most common type of shot for an opening sequence is a wide-angle shot. It usually features the scenery or cityscape surrounding the action that’s about to unfold.

It also helps set the time period for the video, and establishes whether it’s taking place in the future, present, or past.

Somehow, Contact manages to do all of the above. You take a stunningly gorgeous tour through the universe, while the audio travels back in time as you get further from planet Earth.

First of all, it lets viewers know that the storyline will literally be out of this world. Second of all, it plays with your sense of timing, by rewinding through history via signals emitted from our planet. Thirdly, the extended period of silence is ominous, and disquieting.

Finally, there is a sense of unintended consequences, as the broadcasts from earth weren’t intentionally sent to attract attention. It makes you wonder what might be listening in on all these signals from earth, which is exactly the point of this establishing shot.

Regardless, you can recreate this intro by instilling a sense of perspective and temporality in your video. The goal is to get the widest angle shot you can of where your story takes place. Then, carefully design your audio to evoke the time period and mood of your film. There are a few ways you can easily achieve this.

If You’re Filming On Location:

Trek to a high point above the location where you’re filming, set up your tripod, and get to work. If ascending on high isn’t physically possible, use a drone to capture the shots you need instead.

Need inspiration for where to shoot? Here are 25 different ideas to help you get started.

If You Can’t Film On Location

There is a wealth of b-roll footage online. Try searching websites that offer free or paid b-roll for the type of clips that would make the time and place crystal clear to your viewers. Or, commission a local videographer to capture the shots you need.

It’s hard to believe that Jurassic Park was released all the way back in 1993. It remains one of the most entertaining movies, and was considering groundbreaking for its special effects.

What everyone might not realize about this action-packed dino flick is that the first three minutes contain a perfectly condensed storyline. Check it out.

You see a large, mysterious object rustling through the trees, and lot of armed guards surrounding it. Tension runs high, but you never quite get to see exactly what’s going on.

Instead of one establishing shot, this opening vignette contains lots of action and closeups. It’s essentially the opposite of the wide-angle shot Contact took to the extreme.

It still achieves the goal of letting the audience know important information about the storyline. For starters, large things rustling in the trees are definitely to be feared. The lethality of the animal in this particular scene is unmistakably clear. Finally, humans are wrestling with the illusion of control over mysterious, dangerous animals. It’s the plot of Jurassic Park in a gripping, exciting nutshell.

An opening vignette doesn’t have to be as tense or violent as the first few minutes of Jurassic Park. It can be adjusted to suit any type of film.

Think through the key elements of your storyline. Which are most crucial for your audience to understand before any further action or dialogue unfolds?

You don’t necessarily need to introduce every key character. Jurassic Park certainly doesn’t do that. Instead, the focus is entirely on the core premise of the movie.

Tease out representative elements of your video, and use close-ups and quick cuts between clips to grab viewer’s attention. They’ll know what your video is all about, without quite getting the whole picture.

We’re big fans of long, continuous shots. In fact, some of our favorite music videos and scenes from movies and shows are long, choreographed shots.

As an establishing shot, continuous shots are really powerful. They’re energetic, and immersive. They often serve as a quick-fire introduction to a cast of characters and the plot.

To illustrate this point, we picked a ground-breaking example from The Player. In this exceptionally long establishing shot, you follow multiple characters as seemingly carefully choreographed action unfolds.

One of the most impressive facts about this opening scene is that it was filmed in the pre-Steadicam days. This was shot with a crew moving a camera rig on a crane. You can see right around the 3:36 minute mark where they had a little trouble keeping both the zoom and the camera smooth and on target.

Even more impressive is that, according to IMDb, it was unscripted, rehearsed in just a day, filmed in half a day, and the dialogue was improvised. Not a whole lot of prep considering it’s become one of the most iconic opening sequences in film history.

Lucky for you, you live in the world of excellent and affordable camera stabilization systems. Whether you’re shooting with an iPhone, GoPro, drone, or DSLR,with the right accessories, you can be assured of a smooth tracking shot.

If you’re feeling confident, you can go off the cuff just like The Player. Give your subjects just enough guidance so you know where they’ll be moving, and they’ll know what to talk about. Set the stage so they can easily stay within the frame without too much guidance.

Plan to film plenty of takes (The Player did fifteen), especially if you’re not sticking to a script.

Although it’s famous for a lot of reasons, the use of the first person perspective in The Blair Witch Project is both the best part and the worst part about it. It’s immersive, disorienting, and really authentic. It also might make you nauseous, or leave you feeling as though you missed something key.

This might be the most deceptively difficult opening to replicate. Yes, it looks cheaply shot, the footage is shaky, and even the audio isn’t great. But, getting the audience to feel like they’re really behind the camera is incredibly hard.

In this case, the onscreen talent does a lot of the heavy lifting. They manage to look past the camera, and interact as if they’re actually old friends. The casual dialogue, and intimate “behind the scenes” shots make you feel as if you’re right there, too.

There are a few important elements that The Blair Witch Project does really well that you’ll need to emulate if you go this route with your video.

First of all, they ground the audience initially with plain text that explains the premise in a nutshell. You don’t necessarily have to do exactly that, but you do need to provide information your audience can use to orient themselves.

This is especially important if you’re asking them to imagine themselves as a character in your video through your use of the first-person perspective. They need to know who they are in order to buy in.

There’s also a lot of playful back and forth. Whether they’re messing around with cameras, or gearing up for the trip, the personality behind the main camera shines through.

That might be the hardest part to get right. Too much, and it would be disruptive. Not enough, and you’d forget who’s meant to be filming.

Try to find the right balance, and remember the person behind the camera has a character to portray.

What’s your favorite opening to a movie? Share it with us in the comments below!